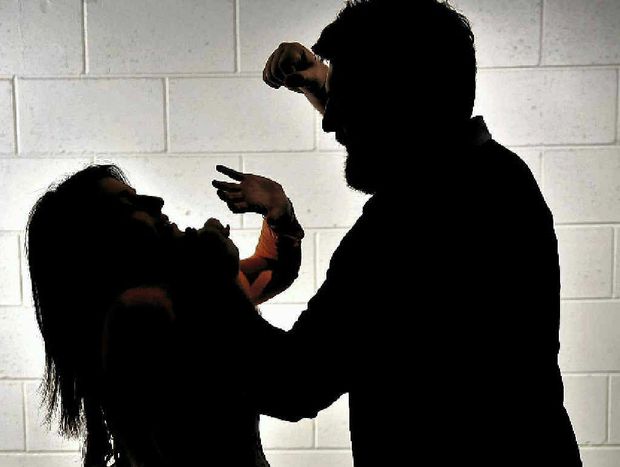 The Police Minister The Hon. Mark Ryan says that this legislation will be voted on before the Parliamentary Easter Break which begins after this Friday.

Premier Annastacia Palaszczuk has vowed to bring forward legislation aimed to prevent and protect victims of domestic violence to a vote in State Parliament months earlier than scheduled.

The Premier said the Government has already introduced wide-ranging victims of crime legislation into the Parliament, but last week the Opposition introduced separate draft laws on bail provisions for alleged perpetrators of domestic and family violence.

The Government’s legislation was introduced last year and subject to a Parliamentary Committee investigation that will report back next week (27 February). However, the Opposition legislation needs to be considered by a Committee.  The Opposition insisted the Committee report back on Friday, 17 March – after the next scheduled sitting (14 to 16 March).

“The alternative would be to hold of the debate on the Opposition’s legislation until at least May, as the Parliament does not sit in April.  We can debate the legislation in March.”

The Government's Victims of Crime Assistance and Other Legislation Amendment Bill 2016 was introduced into Parliament last year. It includes Section 93 (4), which states “A victim will be informed about the outcome of a bail application made by the accused and any arrangements made for the release of the accused, including any special bail conditions imposed that may affect the victim’s safety or welfare”.

The Premier said the prevention of domestic and family violence should remain a bipartisan issue, and the Government has accepted all recommendations of the Not Now, Not Ever Report, including a trial of GPS tracking, and coordinated a national summit of all Australian governments in Brisbane last year.