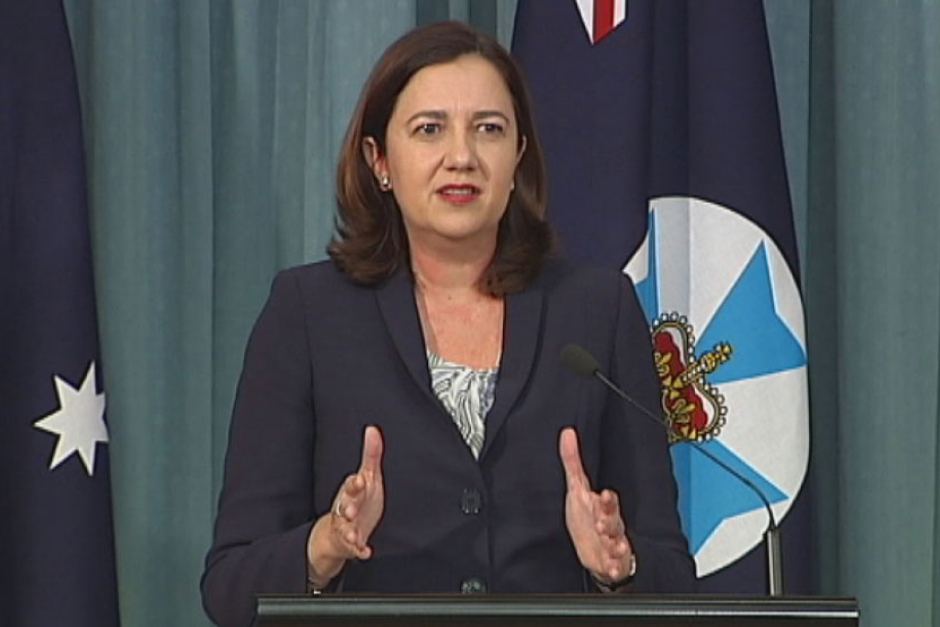 Australia’s first real-time electronic donation disclosure system has gone live in Queensland this morning, as part of the Palaszczuk Government’s commitment to transparency at state and local government level.

Premier Annastacia Palaszczuk said Queensland was leading the way in disclosing details about how and when political donations are made.

“Queensland now has some of the most progressive, open and transparent political donations laws in the country,” Premier Palaszczuk said.

“Instead of waiting more than six months to see who is donating to a political party, from March 1 voters will have access to this information within seven business days.

“My government is determined to ensure integrity and accountability is a cornerstone of our democratic process,” the Premier said.

Attorney-General and Minister for Justice Yvette D’Ath said the program was being run by the Electoral Commission of Queensland and will be housed on their website.

“Now, when voters go to the ballot box, they will be fully informed about who is donating to which candidates, and how much they’re donating,” Mrs D’Ath said.

“The first bill the Palaszczuk Government introduced to Parliament in 2015 decreased the donation disclosure threshold from $12,800 to $1000.

“As we mark the second anniversary of the Palaszczuk Government this month, we are delighted to announce this Australian-first system has gone live.

“The Palaszczuk Government’s commitment to transparency is in sharp contrast to the LNP’s approach to donations.

“The LNP dramatically raised the donation threshold when they were in power, potentially hiding millions of dollars of political donations from the public.

“It should be noted that Labor voluntarily chose to continue disclosing donations $1000 and above through those dark days,” Mrs D’Ath said.

The Electronic Disclosure System (EDS) can be found on the ECQ website at www.ecq.qld.gov.au