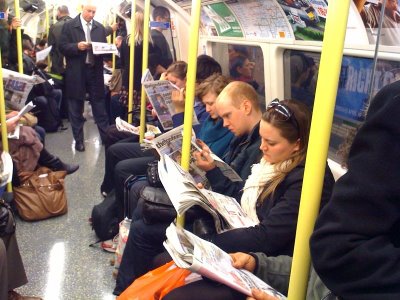 It is official Rupert Murdoch's media giant News Corp has permission from the ACCC to buy regional media APN regional media  which operates local papers such as Caboolture Herald including 12 other daily newspapers, 60 smaller publications and more than 30 news websites.

For its argument News Corp Spokespeople have long lauded that such a take over wont effect readership online or physical newspapers while the ACCC in its decision to grant the takeover, echoed a similar sentiment.

It has to be asked whether news will be continue to be rich and diversified from now on ?

We we do know is that all news in the Moreton Bay Region will be under one mast head controlled by News Corp.

It would be a smart move as a business model and meeting expectations of shareholders, News Corp will want to rationalise its operations by streamlining to making savings.

To make this happen removing as much duplication will be the first priority so why have two or more staff doing similar tasks when one will do nicely, a reduction in staff is on the cards particularly at local and regional offices.

Bigger savings can be obtained by closing local newsrooms and have central offices that cater for  a number of regions which coordinate news and advertising.

Since profit is the primary concern of business and rightly so with cost savings this change will bring bigger savings and lower overheads to the News Corp brand.

Will local readers notice anything apparently not according to a statement by ACCC Chairman Rod Simms "Feedback from readers raised very few concerns and suggested that there is not close competition between the paid daily Queensland papers published by News and ARM,"

Falling newspaper readership played a part in the ACCC's decision, as people indicated they are getting more news online.

Diversity by its singular definition the state or fact of being diverse; difference; unlikeness; diversity of opinion;  variety or multiformity means competing sources of news and information can not be achieved with a monopoly, with no other news sources other then News Corp it would be hard to convince anyone that this diversity would even exist.

It is likely that both jobs and diversity will no longer go hand in hand for local communities throughout Queensland as the hunt for news sources grows thinner and thinner  and it will be interesting to see in one years time just what the landscape will look like for local information.