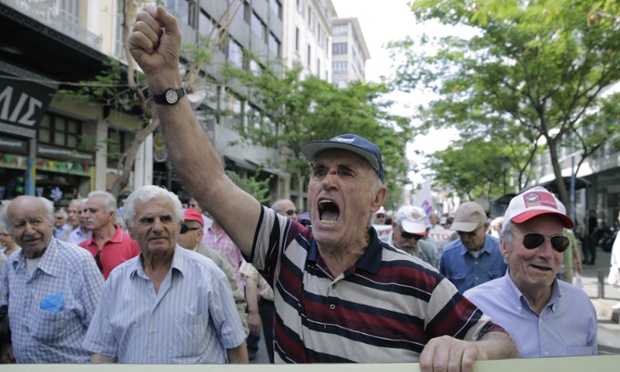 Up to 2,050 Pensioners In Longman Face Pension Cut On New Years Day

Susan Lamb, Member for Longman says around 2,050 local pensioners face significant cuts to their pension from New Year’s Day because of cuts made by the Turnbull Government and the Greens.

Around 1,480 Longman pensioners will see an average cut to their pension of $128 a fortnight.

A further 570 local pensioners will lose their pension entirely, leaving them on average worse off by $184 a fortnight.

“Pensioners and families already face huge financial pressures this holiday season and the last thing they need is a cut to their pension.

“Labor voted against this cut to pensioners in the Parliament and we will continue to fight for a fair go for pensioners.”

“Cutting the pension shows how out of touch Malcolm Turnbull and the Liberals really are. They are taking money off pensioners at Christmas while trying to give a $50 billion handout to big business and the banks,” Susan Lamb said.