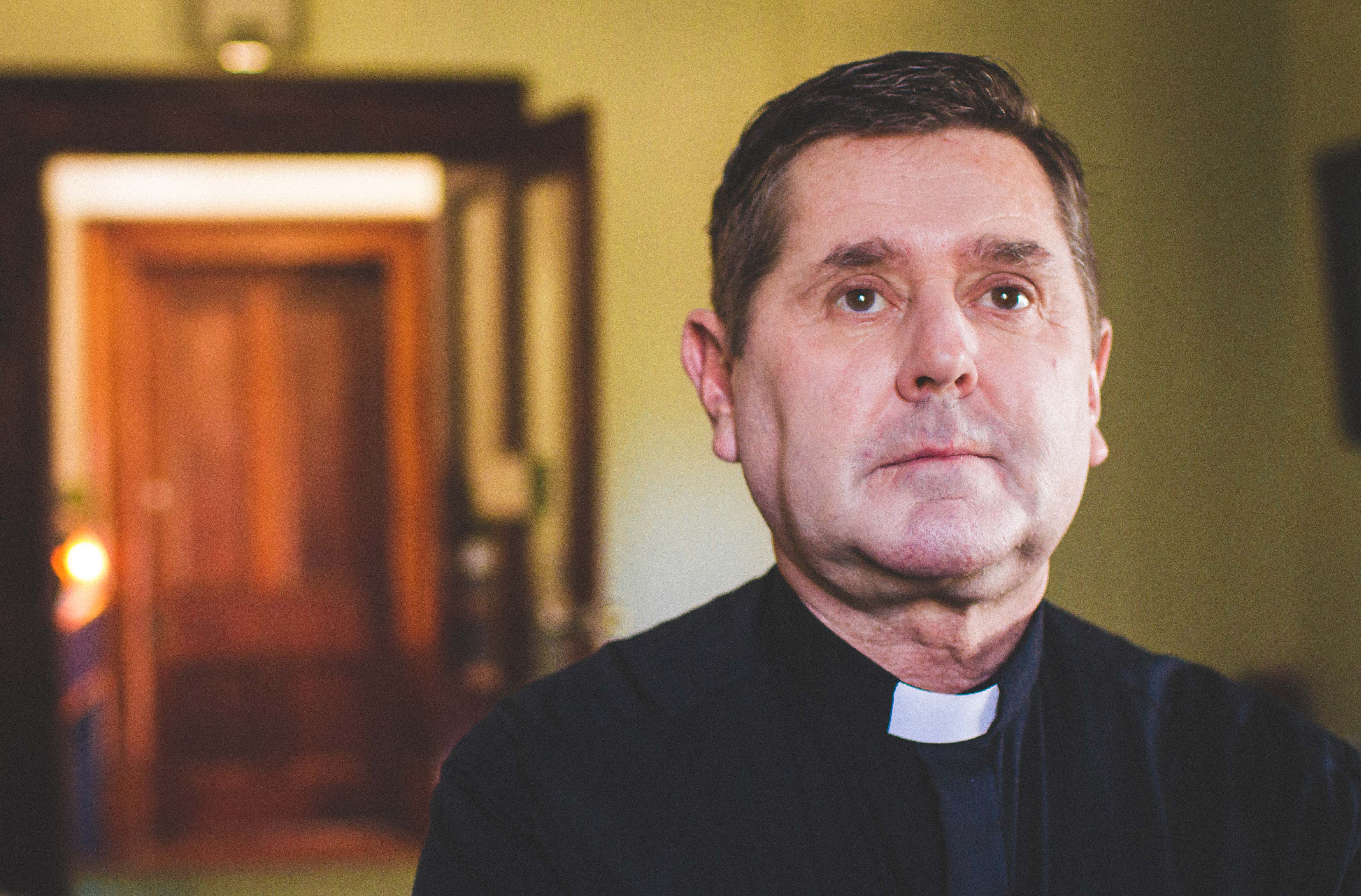 Child Protection is a major week long awareness program that is in the national agenda.

Open and frank discussion is really needed to move forward with the awareness of this serious issue the community plays an important role in stemming the tide and helping police step in.

One of the major contributors to that awareness program is Father Chris Reilly is the CEO and founder of Youth Off The Streets, says sexually based crimes are those continually are rife and largely unreported in a discussion with Andrew McCarthy-Wood on the Wednesday Morning magazine Program.

Father reilly went on to say that "450,000 incidents nationally each year we are trying to put things in place such a offering a place of safety"

The other issue  is that many of these people that do sexual assault are great manipulators and are often family or friends, so reporting it (the crime) would go against family and friends.

Father Reilly says some of the tangible and practical things we all can do include identifying conflict and removing that conflict in the community, crucial is identifying trauma and providing support and we need to be serious about providing resources to dealing with this crime

In closing the whole community should be able to be and feel safe in their community.