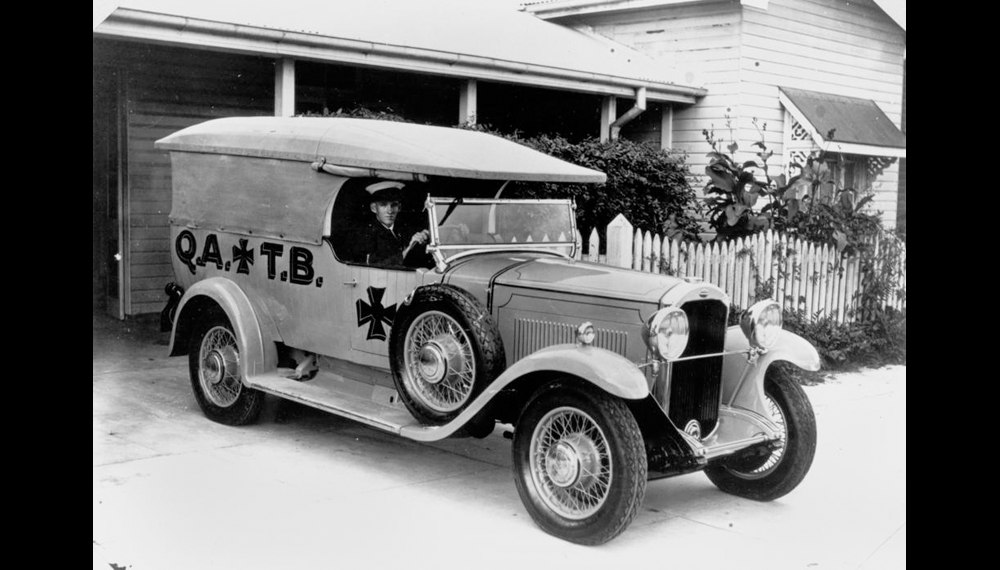 On September 13, council was presented an application to recognise Superintendent John Mackay and his 27 years of service to Caboolture and the Moreton Bay Region.

Division 3 Councillor Adam Hain said the request would see an area of the lakes at the corner of Elliott Street and Morayfield Road named John S Mackay Place.

“Mr John Mackay dedicated his life to the local community through his work in the Queensland Ambulance Transport Brigade, firstly as Officer in Change and then as Caboolture’s first Superintendent,” Cr Hain said.

Superintendent Mackay served his community from 1947 to 1974, when he passed away.

“In 1972, Superintendent Mackay was recognised by his peers for his work and was awarded the title of Serving Brother of St John of Jerusalem.

“Some of our senior residents in the community may also remember Superintendent Mackay organising weekly dances, talent quests and carnivals to raise much needed funds for the ambulance station.

“Superintendent Mackay not only had an impact on the local community, but on wider paramedicine too, becoming a founding fellow of the Institute of Ambulance Officers (Australia).”

Residents can have their say on the application by writing to Moreton Bay Regional Council, PO Box 159, Caboolture Q4510 before COB, October 20.