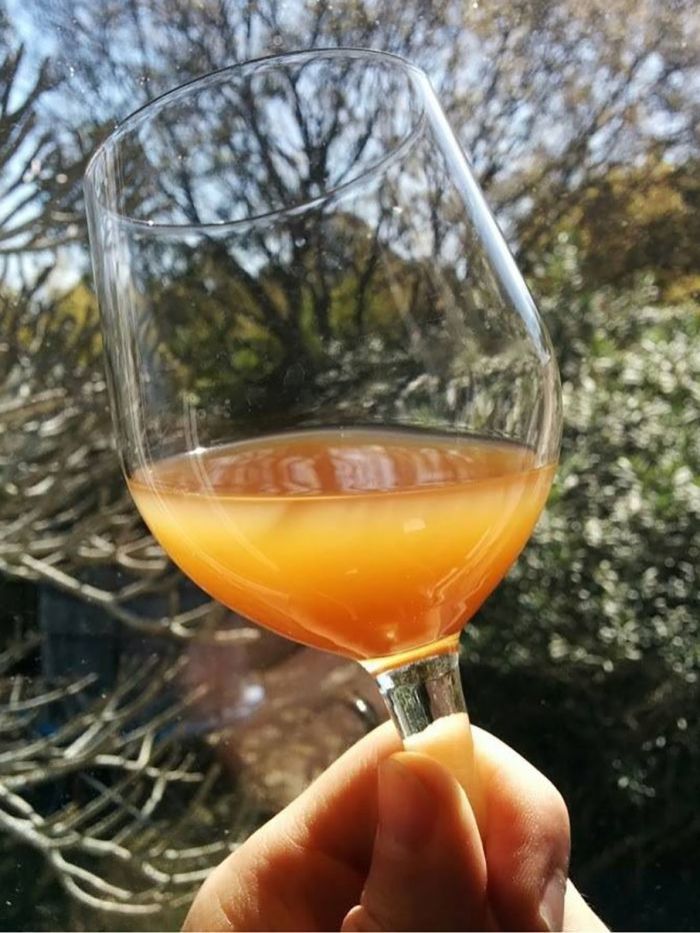 Vegemite can be brewed into cheap form of beer, University Of Queensland scientists say

Queensland researchers say they have proven a longstanding urban myth that a jar of Vegemite or Marmite can be brewed into a cheap and somewhat nasty type of beer.

University of Queensland researcher Dr Ben Schulz said they set out to investigate claims that the black yeast extract had been used to brew beer in Indigenous communities where alcohol was banned.

They found it was easy to make a drink that looked like ginger beer and was safe for human consumption.

Dr Schulz said Vegemite had to be combined with other products to successfully brew a drink.

"Our data showed that home-brewed Vegemite beer could be easily made from sugar, Vegemite and yeast but not from just Vegemite and sugar, or sugar and yeast," he said.

"The Vegemite added the nutrients necessary for the fermentation process, but there are also many other sorts of food apart from Vegemite — such as fruits or ginger — that could provide those additional nutrients."

Dr Schulz said the end result was a bland-tasting drink that had a distinct Vegemite after-taste.

He said he also found it was extremely cheap to make.

He estimated the real-world cost of Vegemite beer would be about 9 cents per 375 millilitres, compared with the retail cost of bulk commercial beer at about $1.60 for the same volume.