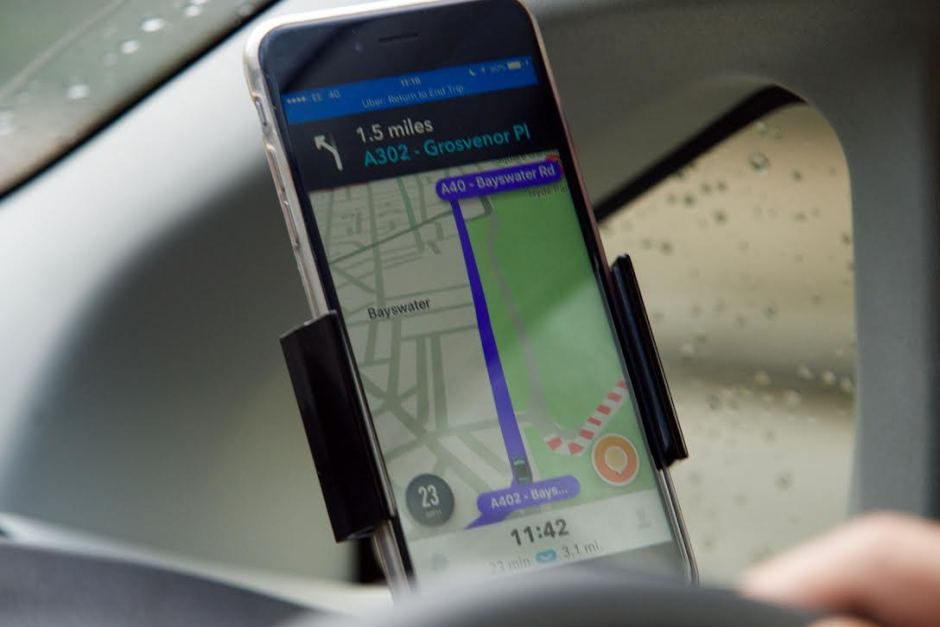 Queensland has announced it too will legalise ride-booking services like Uber which have shaken up the taxi industry, leaving the Northern Territory as the only hold-out in Australia.

However, while all the other states and territories have announced plans to legalise Uber, not all of them have passed the relevant legislation, nor have they got the exact same regulations.

This is where the law currently stands around Australia.

The ACT was the first among Australia's states and territories to legalise Uber, doing so in October last year.

Its regulations include background checks, vehicle inspections and insurance requirements for drivers.

As a result of the change, traditional cab drivers were given a $250 million "industry adjustment package".

Taxis still have exclusive access to cab ranks and "hail jobs" — where taxis are hailed on the street rather than booked in advance.

Uber and other services like it have been allowed to operate legally in South Australia since the start of July.

Taxi services were offered compensation including $30,000 per licence and all metro taxi trips will have a $1 levy to fund this assistance.

There's also a new maximum penalty of $15,000 for breaches of the Passenger Transport Act — which covers failing to meet safety standards and not having the correct accreditation.

Ride-booking services will be legal in the Sunshine State from September 5.

As part of the regulatory changes, there will be a $100 million assistance package for the taxi industry, which includes $20,000 one-off payments for taxi licence holders.

Uber was effectively legalised in Victoria by a court case earlier this year, but the State Parliament then counter-acted this by boosting the powers of the Taxi Services Commissioner.

An announcement on how ride-booking services will be regulated in the state has not yet been made, but Victoria is getting closer to legalisation after the State Government struck a deal with the Sex Party on what the regulations should look like.

The Tasmanian Government has tabled legislation that would allow Uber to operate legally in Tasmania.

It has cleared the Lower House, but is yet to pass in the Upper House.

As part of the laws, drivers will be required to pass medical and police checks and be authorised to work with vulnerable people.

The state has announced a plan to deregulate the taxi industry and allow competitors like Uber to operate, but the Western Australian Government says the full overhaul of the laws is unlikely to be completed before the 2017 election.

The plan includes a $27.5 million "transition assistance package" to help the taxi industry adapt. This includes compensation payments of $20,000 for taxi plate owners.

Uber remains banned in the Northern Territory as a result of the Government's decision earlier this year not to make changes to the law which would have allowed it to operate legally.

However, the Government has not ruled out legalising ride-booking services at a later date, and says the Department of Transport is reviewing interstate legislation.