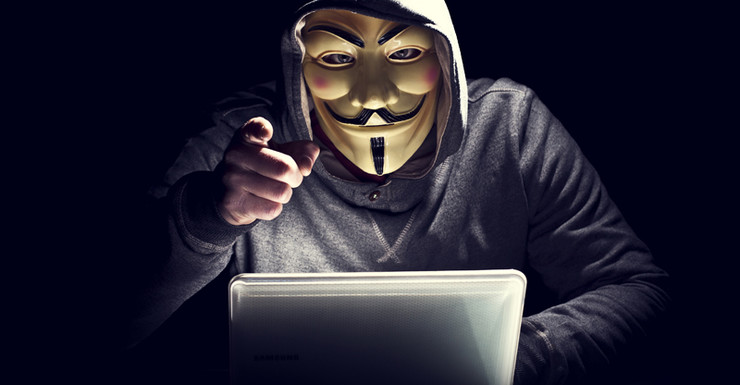 Robert Alexander Cowley had denied he induced a woman to pay US$250,000 into a German bank so she could secure a multi-million dollar credit line for a group of Queensland-based co-operative housing societies just after the Global Financial Crisis.

But, after deliberating from 11am-5pm on Friday, jurors found him guilty of the fraud.

Cowley, also known as Sir Cowley or the Right Honourable Mr Cowley, was the founder and chairman of Investment Suisse.

The business purported to have offices in Europe, Asia and other international destinations including London and offered services such as capital raising.

Frances Fernandez, who represented Breez Finance and other cooperative housing societies, met Cowley when she was searching for a wholesale credit line so their mum and dad members could buy, build or refinance their properties.

Ms Fernandez told the court she only provided the $250,000 advance fee once Investment Suisse finally agreed to include a safety clause to protect the money if the sought credit service was not delivered.

The credit line was never delivered.

Cowley's defence team has submitted the transaction failed because Ms Fernandez did not have enough money to secure a bank guarantee.

In his closing address, Judge Dearden said Cowley's barrister argued "this was a legal commercial transaction that failed for reasons that had nothing to do with Investment Suisse" and that the dispute should have gone to the civil courts, not criminal.

"Such transactions fail every day of the week and the civil courts are available for litigation in respect of those matters and, in his submission, that's where this matter belongs," Judge Dearden said.

"Taken as a whole, Ms Hurley says in her submission, without a doubt Mr Cowley was using or adopting those pseudonyms or aliases, or drafting correspondence with those aliases and sending them on," he said.

"Mr Cowley, she says to you, is hiding behind the veil of his computer authoring, assisting and signing off on the material. All in an attempt to make everything (appear) more legitimate than it was."

Judge Dearden said the Crown argued Cowley "knew he wasn't able to deliver the service, which was wholesale funds for the cooperative housing societies".