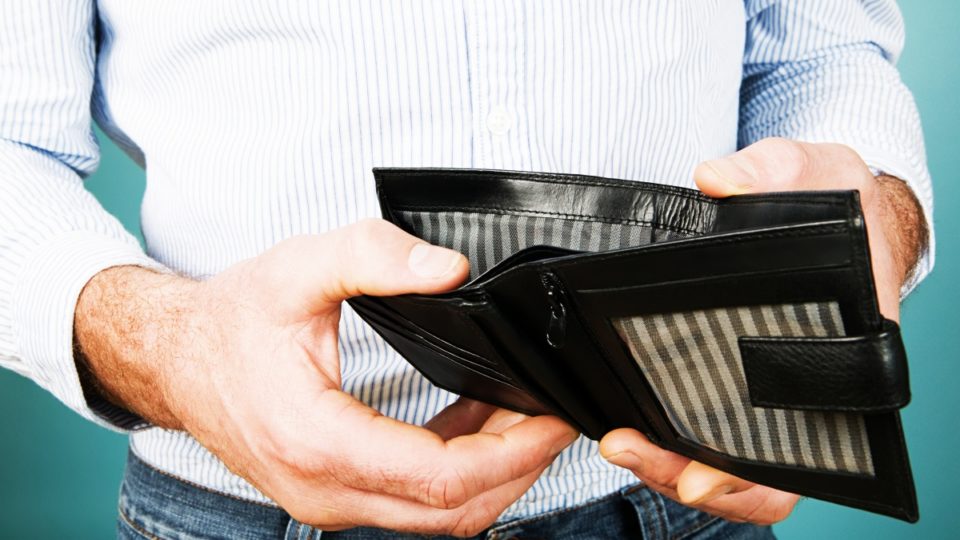 A shocking number of Australian couples have lost ground in retirement because of Tony Abbott-era changes to the pension, according to new research.

‘Middle Australia’ has effectively lost all of the recent gains from strong investment markets because of a new assets test, the report published on Tuesday found.

The study, conducted jointly by The University of Melbourne and advisory company Willis Towers Watson, took samples of Australians aged 25 to 64 from the 2010 and 2014 HILDA surveys and projected their preparedness for retirement, presuming they retired at 65 and died at 90.

When the changed assets test was factored in, the percentage of Australian couples that slipped into ‘uncomfortable’ retirement (defined by ASFA as $58,128 per annum in 2014 dollars) increased dramatically. Sixty-two per cent of couples were able to retire comfortably under the old rules, but only 51 per cent under the new rules.

University of Melbourne economist Dr Carsten Murawski, the report’s author, told The New Daily it was “concerning” that retiree wealth was effectively being “taken away” by the government.

“We would like to see the percentage of people who are on track to have adequate income increase over time, and the fact that these increases are now being taken away, if you like, by changes to the legislative framework, and particular to the aged pension, is concerning,” Dr Murawski said.

“Rather than using super and other savings to prop up people’s retirement savings and increase their projected incomes, the change of the age pension rules basically just balances these increases, or takes them away.”

As can be seen in the graphic below, Australians would have seen a substantial increase in retirement outcomes, if not for the new assets test, according to the modelling:

A huge swathe of ‘Middle Australia’ is predicted to suffer as a result. Couples in the 15th to 85th percentile of retirement incomes will be worst hit, the study found.

This is because a couple’s combined level of assets (including the balance of their super funds) affects their eligibility for the age pension. From 1 January 2017, the asset threshold will increase from $286,500 to $375,000 for homeowners. But once a couple exceeds that threshold, the amount of age pension received will be cut more severely.

Currently, a couple loses $1.50 a fortnight for every $1000 of assets over the threshold. From next year, that penalty will double to $3 a fortnight.

The changes were proposed by the Abbott government in the 2015 budget and legislated with the help of the Greens. The Labor party opposed the changes.

Shadow minister for social services Jenny Macklin told The New Daily the changes should be reviewed.

“Labor opposed these changes because we understood that they would adversely impact people’s retirement incomes,” Ms Macklin said.

“We believe a review of the changes is needed, to examine whether the pension assets test is interacting effectively with the superannuation system, so together they can provide an adequate income for Australians in retirement.”

Single Australians were less affected by the changes. The proportion of singles forecast to retire comfortably fell from 38 to 37 per cent under the new test.

Retirees with medium-sized super balances will be the most impacted by the changed test, according to an analysis by the Australian Institute of Superannuation Trustees (AIST).

An AIST spokesman warned that many Australians will be unaware of the changes.

“AIST will continue to advocate for a review of the taper rate so that the impact on Middle Australia is less severe,” chief executive Tom Garcia told The New Daily.

A spokesman for the Association of Superannuation Funds of Australia (ASFA) said the modelling highlighted the need for Australians to make extra voluntary contributions to their super funds.

“This highlights the need for people to make voluntary contributions to their super savings to ensure a comfortable retirement,” ASFA interim chief executive Jim Minto told The New Daily.

“Following the announcement of the change to the assets test some time ago, we increased the lump sum figures needed to support the ASFA Comfortable Retirement Standard.”

The government argued that the assets test was changed in order to fund increases in pension payments for Australians at the lower end of the socio-economic spectrum.

“As a result of these changes it is estimated more than 170,000 pensioners with low and modest levels of assets will have their pension increased by around $30 a fortnight from January 2017, when these changes take effect,” then-social services minister Scott Morrison said in 2015.

The New Daily approached the office of Liberal senator Eric Abetz for comment, given his recent criticisms of the Turnbull government’s superannuation changes.