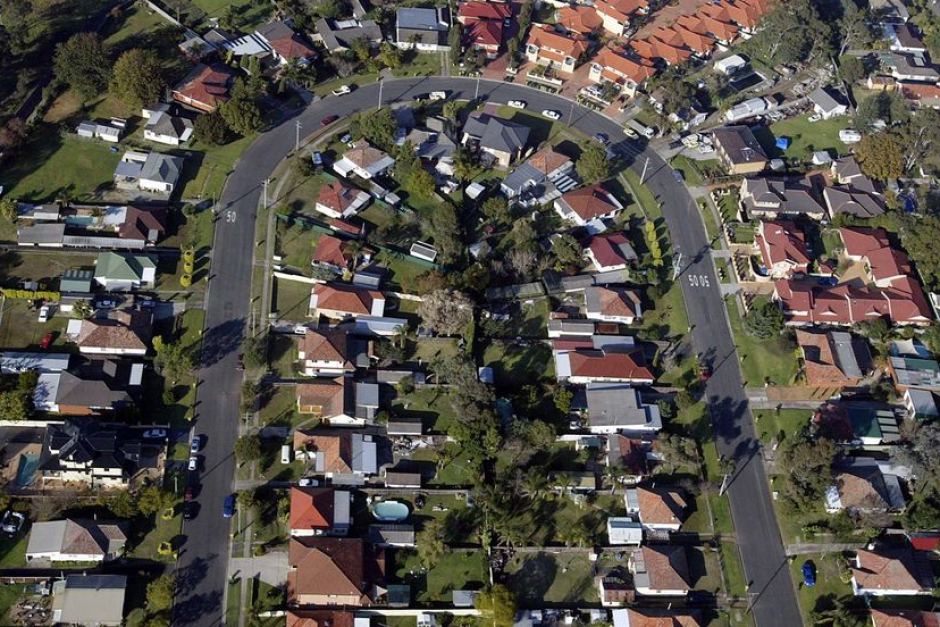 Real estate: Rents fall across most capital cities in July

Rents across the combined capital cities fell by 0.3 per cent in July, with all cities falling except for Melbourne and Hobart, where rental rates are at record high levels.

Sydney is still the most expensive city to live in, with a median average weekly rent of $595, compared to a combined capital city median rent of $483, which came in at its lowest level since December 2015.

Combined capital city rental rates have fallen by 0.6 per cent over the past year, with CoreLogic observing that rents are continuing to decline at their fastest pace on record, based on data dating back to 1996.

"Housing supply, and subsequently rental supply, is continuing to rise and set to increase significantly over the coming years given the level of stock under construction," the report noted.

As growth in wages and the population continues to slow, it is unlikely we will see a turnaround in rental markets in the short term.

The softest wages growth on record;

The slowing of population growth which creates less overall demand for housing.

It also warned older properties, particularly units, would be negatively affected as tenants seek high quality properties in newer buildings in central locations, especially if there is little difference in pricing.

CoreLogic noted that rental yields have remained at record lows in July and are expected to see a further reduction in the months ahead.

Renters will continue to have more choice and will likely be able to move into superior rental accommodation for similar or even lower costs.

"Over recent years, landlords haven't had much incentive to push yields higher due to low cost of debt and strong capital gains.

"However, with capital gains starting to slow, investors may place a renewed focus on maximising their rental returns, which could prove to be difficult given the already soft rental conditions and substantial ramp-up in housing supply."

Australia's central bank also switched from using CoreLogic's home price data, arguing its figures overstated price growth in April and May due to a methodology change.