Queensland Boating and Fisheries Patrol officer Coby Walker said the annual closure during spawning season is an important measure to allow the species to reproduce so there are viable stocks of these fish for future generations to enjoy.

“The closed season for Murray cod applies only to Queensland waters within the Murray Darling Drainage Division.

“An exception to this closed season applies to Beardmore, Beehive, Connolly, Cooby, Coolmunda, Glenlyon, Leslie and Storm King dams where the fish are stocked.

“All fishers aged over 18 years must also have a stocked impoundment permit for recreational freshwater fishing except at Beardmore dam which is not included on the Stocked Impoundment Permit Scheme (SIPS).”

Mr Walker said changes were made to legislation to give greater protection to Mary River cod and Murray cod in 2014.

“Outside the closed season, Mary River cod is a no take species in all waters except upstream of the walls of Cressbrook, Hinze, Maroon, Moogerah, North Pine, Somerset and Wivenhoe dams, and lakes Dyer (Bill Gunn Dam) and Clarendon.

“It was found that Mary River cod are breeding in the waters within and upstream of these impoundments, so a three month closure was implemented to protect them during their spawning period.

“Fish caught during the spawning season puts them and their ability to breed at risk.

“For this reason, the closure was expanded to include all Queensland non-tidal waters.”

If you suspect illegal fishing report it to the Fishwatch hotline on 1800 017 116. Do not approach the people involved, as this can compromise an investigation. 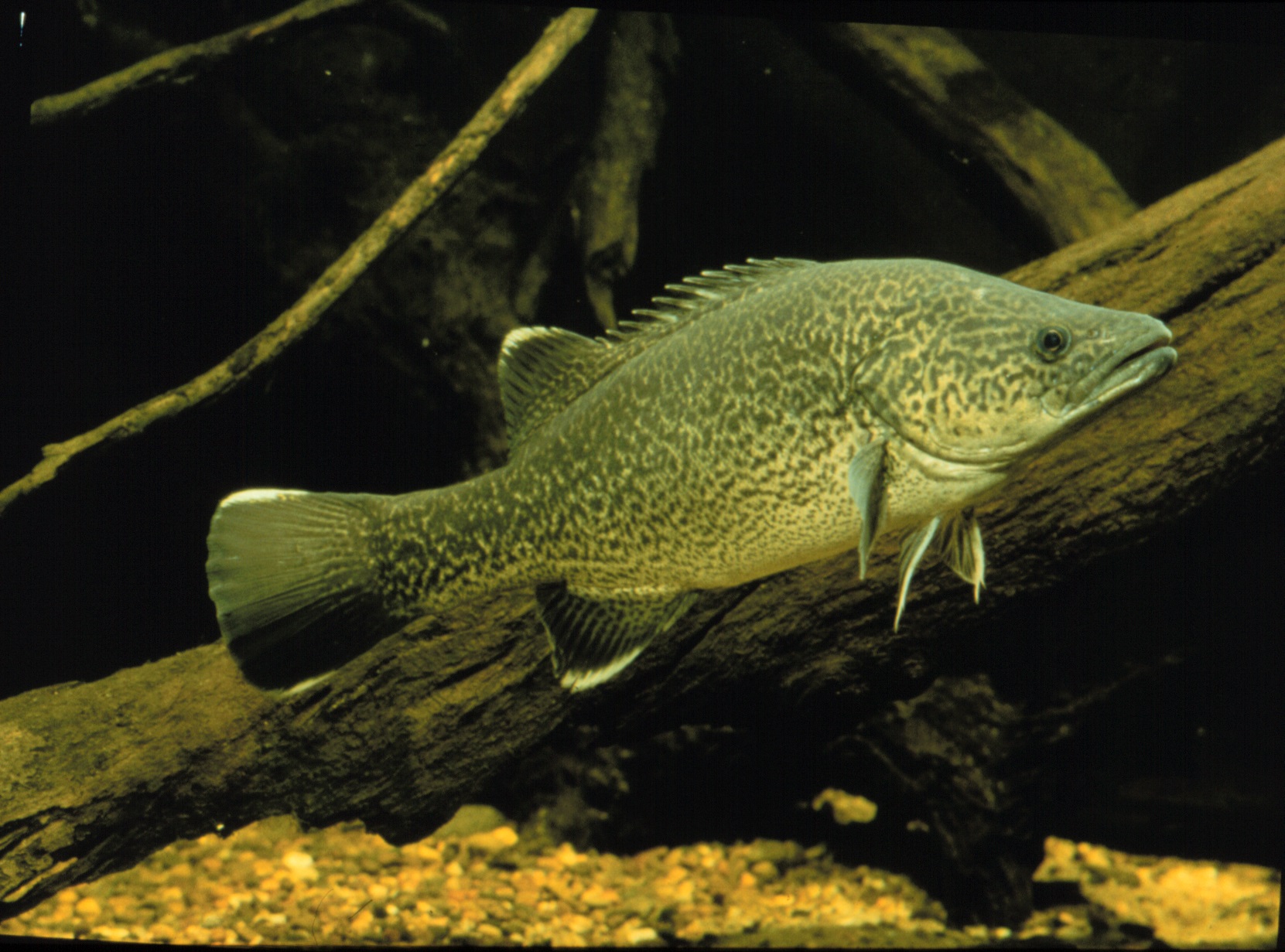