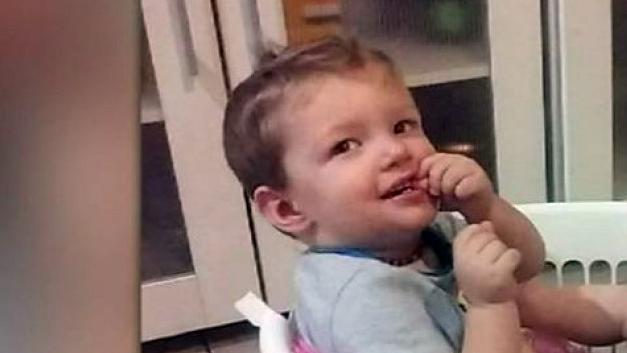 A woman charged with the manslaughter of her toddler was in an abusive relationship with a man who refused her contact with her child in the lead up to his death, the Toowoomba Magistrates Court has heard.

The pair has been charged with the 21-month-old's manslaughter, alongside 17-year-old Ryan Barry Hodson.

Lee applied for bail on Monday, however it was denied due to flight risk.

During the application, Lee's lawyer Brad Skuse said his client was scared of O'Sullivan and was planning to leave him, which he knew.

Since their relationship started, the court was told that Mason had to be taken to the doctor more often.

Furthermore there was CCTV footage of an alleged domestic violence incident in the days leading up to Mason's death.

"She was prepared to say anything to appease O'Sullivan," Mr Skuse told the court.

"He had undue influence [over the care of Mason]."

Magistrate Graham Lee said there was an unacceptable risk of Lee failing to appear before court again and denied her bail.

"This is a very serious matter," he said.

"It seems the Crown case is reasonably strong."

The matter was adjourned to the Caboolture Magistrates Court later this month.

Mason died from peritonitis, brought on by a ruptured duodenum, which is the first part of the small intestine.

Peritonitis is usually the result of a fungal or bacterial infection caused by an abdominal injury or an underlying medical condition.

Hodson is due to appear in the Caboolture Magistrates Court later today.