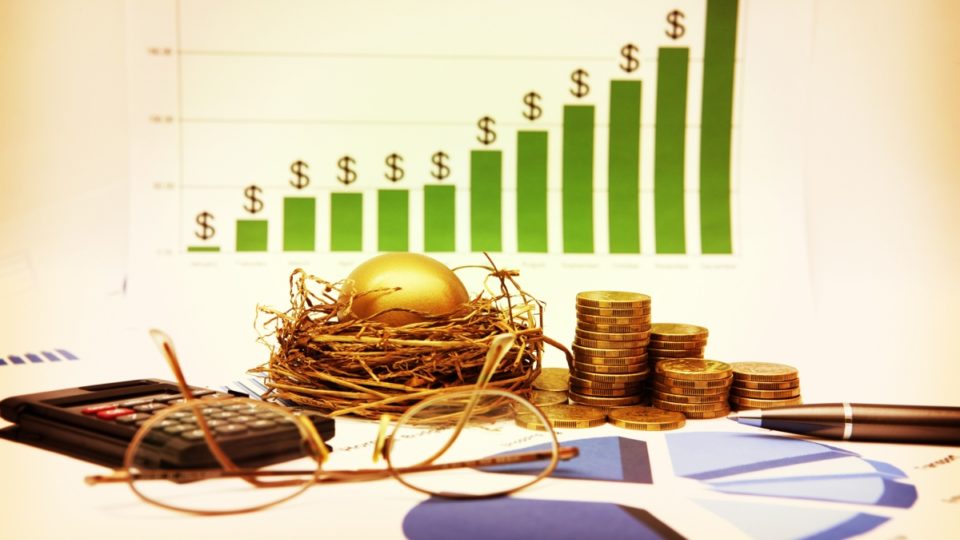 Important data on the distribution of wealth in Australia has been released in recent days, painting a bleak picture of the state of the nation.

Wealth is increasingly held in the hands of a few, the young are finding it harder to obtain, and government changes to the age pension are about to strip it out of the hands of many.

This is what we learned this week about wealth:

A new report funded by the Evatt Foundation pulls together the latest data to confirm what many have suspected: the richest Australians are getting richer, and the poorest poorer.

The wealthiest 10 per cent of Australian households now have at least half of the nation’s total wealth, and the top 1 per cent at least 15 per cent, according to the authors.

At the bottom of the ladder, many of the poorest 40 per cent have negative wealth as a result of personal debts, the report found.

The young have less of it

Part of the explanation for this rising wealth inequality is that money is increasingly in the hands of the older generations, partly as a result of asset price inflation.

This age divide is best illustrated by a recent survey of 1000 Australians conducted by ME bank.

Younger respondents reported much higher rates of difficulty for the following milestones: starting a business; renting and buying a first home; raising a family, saving for holidays and other luxuries; making ends meet; finding a decent job; and affording basic necessities.

The only measure where there was no age gap was on the ease of acquiring a university degree or other qualification, which brings us to …

Uni still best way to get it

The focus of this week’s Grattan Institute higher education report was the declining job prospects of many science and information technology graduates, and rightly so.

There was more bad news. In early 2015, the proportion of recent bachelor-degree graduates looking for full-time work was more than 31 per cent, according to the report.

This all sounds bad. And it led some media outlets to complain that the value of university degrees is eroding. Perhaps it is.

But from a wealth-maximising perspective, getting a degree is still a very good investment, perhaps one of the best.

Graduates also earn much more. Once education costs are factored in, the median male bachelor earns $900,000 more over their lifetime compared to a male high school graduate. For women, the “graduate premium”, net the cost of studying, is just under $1 million, Grattan found.

Yours will take a hit in January

Perhaps the scariest of all was the reminder that Tony Abbott-era changes to the age pension assets test will likely strip significant wealth from many retirees.

A study published this week by The University of Melbourne and advisory company Willis Towers Watson calculated that only 51 per cent of Australian couples will retire comfortably, down from 62 per cent if the Abbott government had not legislated the new assets test.

From 1 January 2017 the asset threshold for couples applying for the pension will increase from $286,500 to $375,000 for homeowners, but for every $1000 in assets (including super) over that threshold they will be penalised $3 a fortnight in pension payments, up from $1.50.

So, it would seem even our retirement wealth is not immune.