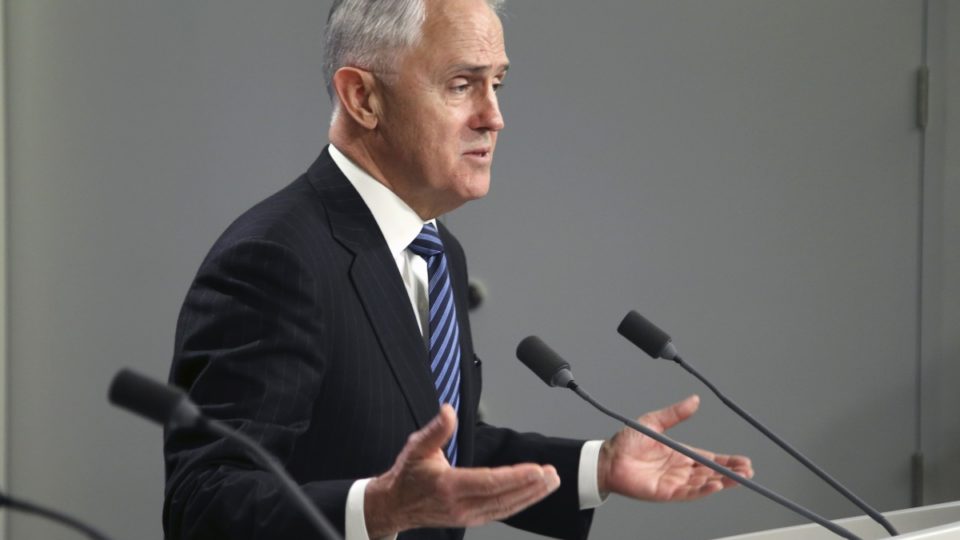 This may not be fair, of course, but politics is primarily about perception.

Under the Westminster system, it is the government which must take full responsibility for any implementation failure.

Tragically #CensusFail has also destroyed the public’s trust in the once highly regarded ABS.

Before this Census night the ABS was under pressure from civil libertarians concerned that the four-year retention of names and addresses could compromise privacy through data matching with other less benevolent agencies – taxation and social security.

Politicians, led by Senator Nick Xenophon, declared they would boycott the Census because of their privacy concerns.

In spite of hand-on-heart assurances from chief statistician David Kalisch that no ID encrypted in ABS data could or would be matched, Tuesday’s website breakdown compounded the ABS’ credibility problems.

Who would believe him now when the ABS had said its expensive load testing IT consultants had certified census.abs.gov.au easily could handle the expected high volume of respondents?

A gleeful Opposition called for the ministerial head of Michael McCormack who had just taken Cabinet responsibility for the ABS.

Mr McCormack told a Wednesday news conference: “This was not an attack .. nor was it a hack.”

Ignoring the offered explanations, Opposition Leader Bill Shorten said: “This is without a doubt not only the worst run Census in the history of Australia but without a doubt one of the greatest IT bungles and stuff-ups a Commonwealth government has ever been associated with. It is humiliating.”

“There was a confluence of events which caused Mr Kalisch at around 7.45 last night to make the decision to take the site down as an abundance of caution to make sure the site could not be interfered with,” he explained.

On Wednesday afternoon Mr MacGibbon announced that the ABS website had indeed been ‘attacked’ from as yet unidentified offshore sources.

He seemed to overrule the earlier statement from Mr McCormack (see below) that there was no such attack, the website merely had been taken offline to protect it from DDoS (Distributed Denial of Service) events that day.

While Mr MacGibbon speculated on Sky News that the attack appeared to emerge from the United States it was “hard to know whether it was a nation state or some other malicious actor”.

When millions of Australians tried to do their civic duty by completing their 2016 Census forms online as asked by the ABS, they were confronted with a crashed website without adequate explanation.

When the attack or hack speculation intensified on social media, some Twitter wags suggested the Chinese were out to wreck the Census in retaliation over the now famous “drug cheat” slapdown of rival Sun Yang administered at the Rio Olympics by Australian 400m freestyle gold medallist Mack Horton.

Also doing his leadership duty early on Tuesday night was Mr Turnbull and the first lady, Lucy Turnbull, who tweeted confidently they had breezily completed the Census online. Its vital data helped Australia plan resource allocation for the future.

When minutes later the website crashed (was taken offline), Mr Turnbull was trolled by all and sundry, one saying all government planning based on the completed Turnbull Census data would benefit just two residents at Point Piper.

Another helpfully tweeted that frustrated respondents need not despair as 24 million Australians “were all at my place on Tuesday night”.

The mischievous @MikeCarlton tweeted that everyone should now list their religion as “muslim”.

More enraged critics equated the Census fiasco to the Coalition’s copper-dependant NBN, the Liberal Party’s Parakeelia company and the destruction of TAFE.

While the influence of social media has been questioned by mainstream media players and politicians as “electronic graffiti” and “an echo chamber for inner city progressives” its power to move public opinion became clear through #CensusFail.

At one stage on Tuesday night the hashtag was the most popular in the world.

Because the story involved the entire population, all prime time TV news bulletins in Australia, with an estimated aggregated audience of more than a million viewers, led with the Census fiasco story, down-listing leaked revelations about detention atrocities at Nauru.

The phenomenal digital damage over the Census will resonate domestically for months and years to come, effectively placing the Turnbull government on notice of its political untenability if there are any other implementation failures.

As we wait for the various inquiries to determine the factual timeline to #CensusFail on Tuesday August 9 2016, the main lesson?

Make certain you can effectively and seamlessly implement your government’s projects, programs and decisions …. or else.