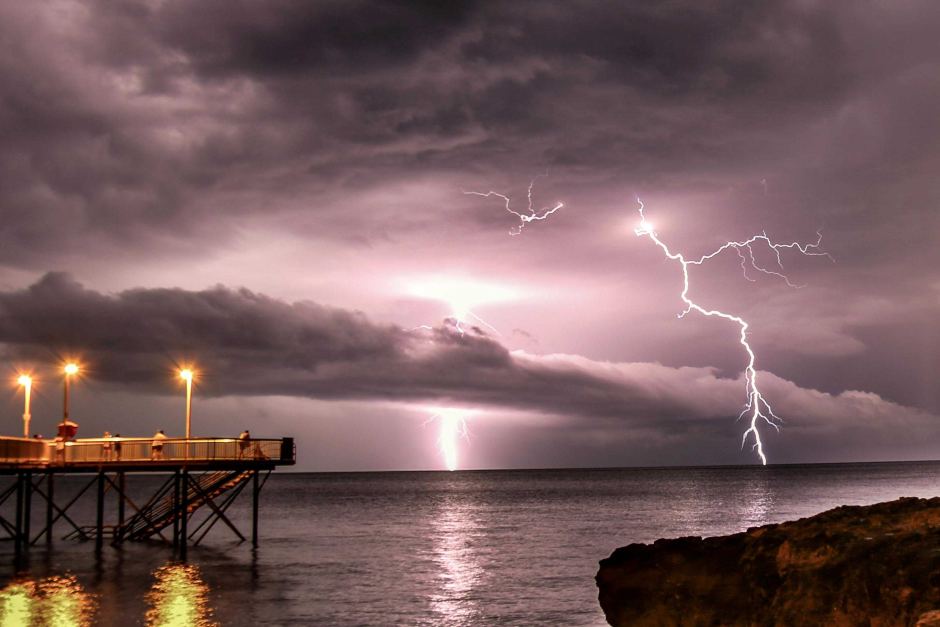 Top End and Queensland Conditions right for earlier, wetter 'build-up' over the next month or so

Top Enders and Queensland could see storm activity earlier and more often this season, with a key indicator for such conditions the strongest in 15 years, the Bureau of Meteorology (BoM) has said.

The notorious "build-up", during which humidity rises and storm clouds gather but deliver only sporadic rain, is colloquially referred to as the "troppo" season - a time where tempers flare and the crime rate spikes as Territorians and Queenslanders  do their best to cope with stifling conditions.

Peter Claassens from the BoM said the Indian Ocean Dipole (IOD), which dictates the build-up season, is the strongest the bureau has seen in 15 years.

Mr Claassens said the negative IOD that was occurring meant build-up storms could be more frequent - and several weeks early.

Mr Claassens said the conditions could result in storm activity that could begin earlier in October than usual.

But he said it was not yet known how much rain would fall in the wet season.