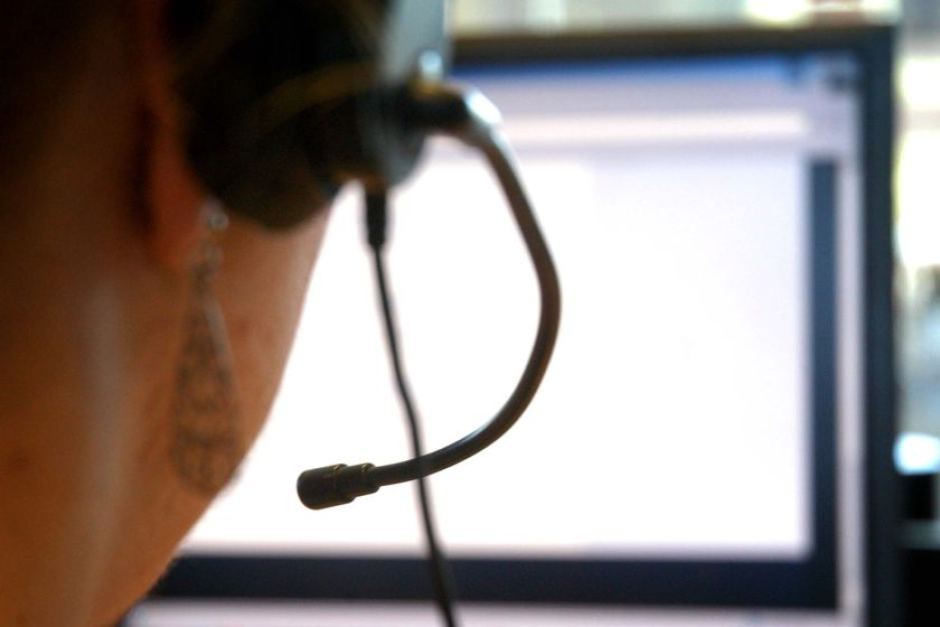 Thousands of people have been threatened with arrest by scammers falsely claiming to be from the Australian Taxation Office (ATO) or the Commonwealth Director of Public Prosecutions.

Callers to 612 ABC Brisbane said phone scammers had told them there would be a warrant for their arrest if they did not pay.

This year alone, victims have lost more than $800,000 due to the ATO scam across Australia.

"This is a really nasty scam that's doing the rounds," she told 612 ABC Brisbane's Steve Austin.

"We've had more than 11,000 reports to Scamwatch about this ATO arrest scam this week."

Ms Rickard said the phone number being used looked like a local number but came from overseas.

One of the telephone numbers that had been repeatedly provided was 02 6100 3027.

"Scammers are using voice over internet protocol (VoIP) to make these calls, but they usually appear as a Sydney or Melbourne number," she said.

"If the ATO does contact people, they are not threatening and are not harassing you saying that they'll arrest you that day.

"If you get one of these calls and are in doubt, just hang up."

How to protect yourself from scams

If you receive a phone call or email out of the blue from someone claiming to be from the Commonwealth Department of Public Prosecutions or Australian Taxation Office telling you about an arrest warrant, hang up.

If you have any doubts about the identity of any caller who claims to represent a government department, contact the body directly.

Don't rely on numbers, email addresses or websites provided by the caller - find them through an independent source such as a phone book or online search.

Never send any money via wire transfer to anyone you do not know or trust.

Never give your personal, credit card or online account details over the phone unless you made the call and the phone number came from a trusted source.

If you think you have provided your account details to a scammer, contact your bank or financial institution immediately.

She said a majority of scam calls were made during the day.

"They usually target older Australians that are home during the day who still have a landline," Ms Rickard said.

"It makes them more susceptible to scams."

Ms Rickard said in the next few months there could be an increase in scammers contacting consumers via email telling them they had overpaid on their tax.

"Scammers try and get consumers to click through to a site that looks like the ATO and asks for personal information and then they'll ask you to pay a fee to get back the money," she said.

"The ATO or other financial institutions will not ask you to pay for money that is yours so just hit delete on the email.

"The best thing to do is let the ACCC know through Scamwatch."