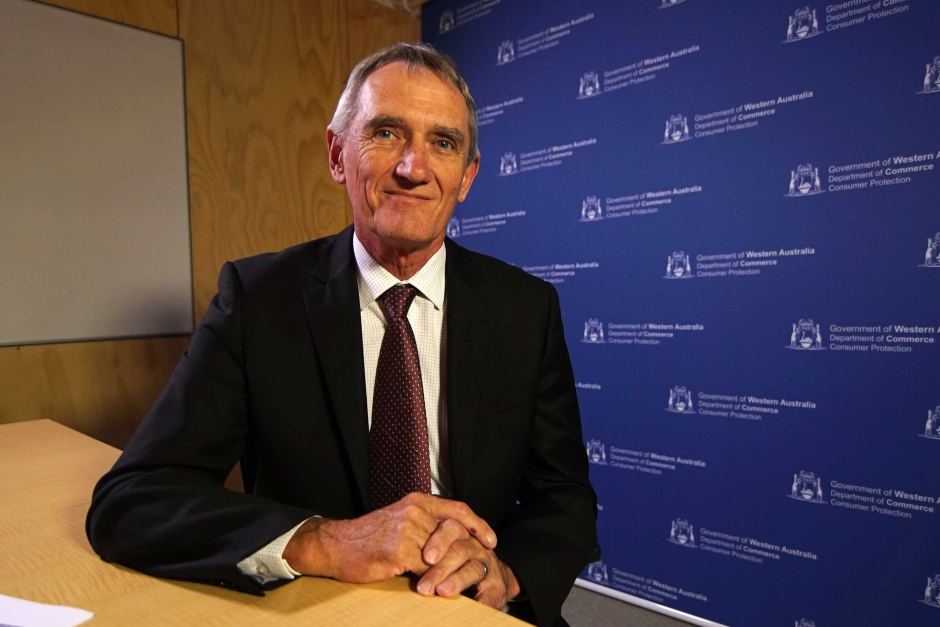 Consumer Protection acting commissioner David Hillyard said employment scams were on the rise in response to the economic downturn and a drop in employment rates.

"Fewer vacancies in certain sectors of the job marketplace, combined with increased use of internet to search for employment, creates a perfect storm for scammers posing fake propositions online," Mr hillyard said.

The Department of Commerce developed WA ScamNet to combat and profile scams that targeted Western Australians.

ScamNet has reported a drastic increase in employment scams between 2014 and 2016.

This year ScamNet has received 48 reports of employment scams, with about 18 victims claiming they had lost more than $42,000 between them.

Mr Hillyard said scammers were targeting job-seekers through the use of sites like Gumtree and Facebook and that if a job opportunity sounded too good to be true, it probably was.

"An advertisement on a site like Gumtree may offer an attractive salary for working from home or a great return on a business investment but the schemes are often bogus," Mr Hillyard said.

"Another tactic involves convincing applicants to pay for training or equipment in advance, when the whole scenario is fabricated."

Mr Hillyard said there was also an increase in "money mule" scams where people unknowingly laundered money for fraudulent companies that used victim's bank accounts to transfer money out of the country.

Mr Hillyard also said people should be wary of suspicious advertisements, people posing as the Australian Tax Office and requests for iTunes cards.