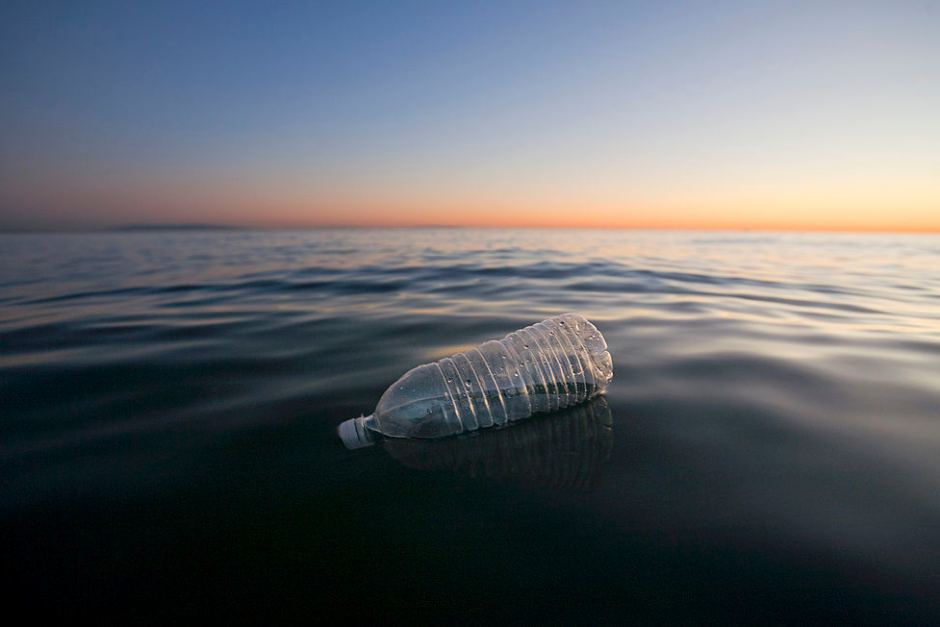 Recycling plan could see Queenslanders get 10c a container from 2018

Queenslanders will be able to collect cash for returning bottles and cans for recycling from 2018.

The State Government is looking at offering people 10 cents for each container returned to a collection depot or placed in a reverse vending machine.

Environment Minister Steven Miles said Queensland had one of the lowest recycling rates in the country.

"A 2015 NewsPoll showed 86 per cent of Queenslanders wanted a container deposit scheme," he said, adding that it was an ALP election commitment.

Mr Miles said Queensland had entered into talks with New South Wales to set up a single Container Deposit Administrator to cover both states.

"No-one wants an outcome where the rules that apply to a bottle of soft drink sold at Tweed Heads, are different to the one you buy at the Gold Coast," Mr Miles said.

The NSW model will be introduced next year and includes most 150ml and three-litre containers, but not plain milk, pure juice or wine bottles.

He said similar recycling schemes are used in over 40 jurisdictions around the world, and are proven to slash litter rates, dramatically increase recycling, creates hundreds of jobs in collection and re-processing.

"It is estimated that community organisations in Queensland could share in over $25 million every year from deposits and handling fees,'' he said.

"I know of no other scheme that the whole community can embrace that will not only provide a significant environmental benefit, but will also provide a boost to helping to cover the cost of providing the Scouting program," he said.

Mr Miles said the Government would be consulting in coming months and seeking feedback on the best way to implement the scheme to ensure it was "truly statewide".