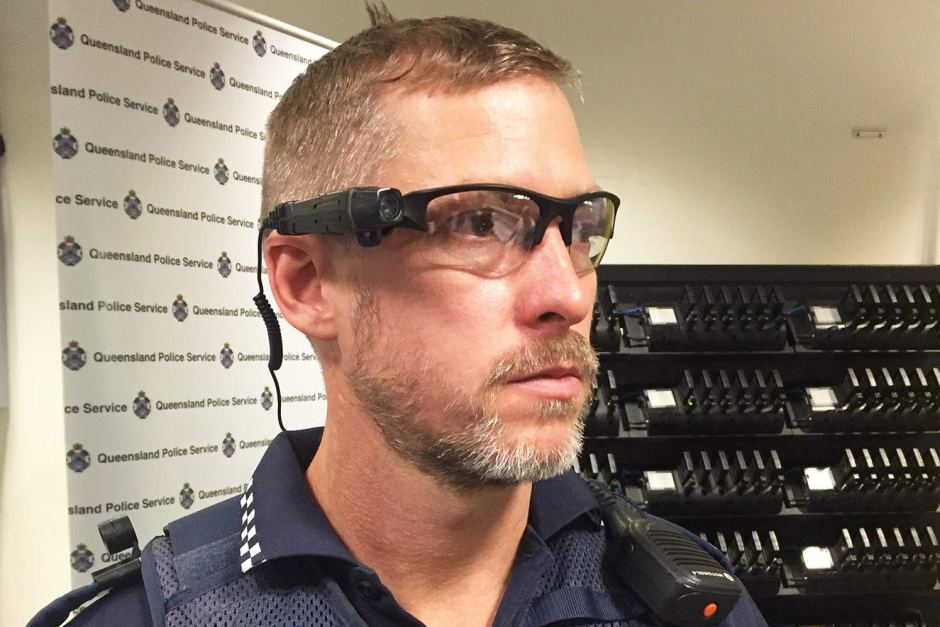 The Queensland Police Service (QPS) is spending $6 million on another 2,200 wearable cameras for officers across the state to complement the 500 cameras already in use.

QPS has also dramatically boosted its data storage capacity to allow for the future collection of evidence.

Police Minister Bill Byrne said the rollout of body-worn cameras (BWCs) would start today and was the fourth biggest of its type in the world.

Cameras have been in use for some time on the Gold Coast and in the road policing command.

A further 2,000 officers are also known to use their own cameras on the job.

The QPS digital expansion would mean almost half of the state's 11,000 police would have access to cameras.

"Frontline officers at key locations across 26 south-east Queensland, central Queensland and north Queensland police stations will now be equipped with cameras, which greatly assist in dealing with serious incidents such as alcohol-fuelled violence and domestic and family violence through enhanced evidence gathering," Mr Byrne said.

Police Commissioner Ian Stewart described it as a new chapter in Queensland policing.

"An evaluation of the trial of body-worn camera use by road policing command demonstrated a time saving of a minimum of 10 minutes per officer per shift," Commissioner Stewart said.

"Through use of the evidence management system officers were able to add metadata to their recordings in the field, reducing the amount of time officers had to spend manually managing their data at the end of a shift."

He said a great deal of effort had been involved in choosing the right cameras and ensuring QPS had the capacity to store large amounts of data.

"It also means that the QPS will now have a digital evidence and storage system that will become the repository for data from BWCs - both service-issued and privately owned - as well as from other sources, such as digital voice recorders, digital cameras and closed-circuit television cameras."

Commissioner Stewart said officers would be given extra training to ensure they made the best use of BWCs and the new data storage system.