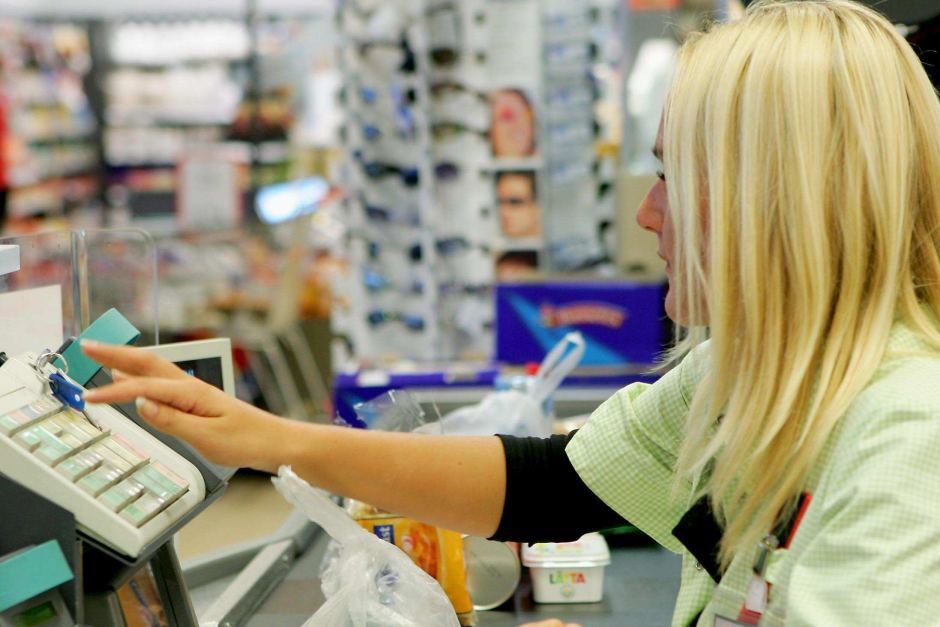 An interest rate cut in August is still on the cards, although some stronger-than-expected "core" inflation data cut market odds to roughly 50-50.

Headline inflation of 1pc per annum weakest since 1999

Core inflation of 1.5pc, a little above forecasts

Market pricing on August rate cut falls to around 50-50

Consumer prices increased by just 0.4 per cent for the June quarter, according to the latest data from the Australian Bureau of Statistics.

This takes annual inflation to just 1 per cent, the weakest annual rise since 1999.

Economists surveyed by Bloomberg were typically expecting an annual headline inflation rate of 1.1 per cent, with a quarterly figure of 0.4.

There was a wide range of forecasts, with guesses on the annual figure ranging from 0.8 to 1.5 per cent.

Most analysts expected the critical "core" inflation number - which strips out volatile price moves and is preferred by the Reserve Bank - to come in around 1.4 per cent.

The actual result, averaging the two key measures, was 1.5 per cent, a little stronger than forecast.

That result is still well below the RBA's target range of 2-3 per cent and keeps an interest rate cut next month firmly on the cards.

However, bets on a Reserve Bank rate cut next month have fallen from around a 65-70 per cent probability on Monday to a 50-50 call now, according to futures and money market data from Bloomberg.

It may just be a matter of patience for borrowers, though, with markets still pricing in at least a more than 80 per cent chance of one or more rate cuts by the end of the year.

Many economists remain convinced that the RBA will not wait, despite the stronger-than-forecast core inflation data.

"It would be wrong to conclude that this means the RBA won't cut rates from 1.75 per cent next week," said Capital Economics chief analyst Paul Dales.

"After all, the RBA's expectation that underlying inflation will be below the 2-3 per cent target range until mid-2018 is based on an assumption that interest rates would fall to 1.5 per cent.

Australia's second-quarter CPI inflation figures make a rate cut to 1.5 per cent at next Tuesday's RBA meeting pretty much a done deal.

"We believe that continued low underlying inflation will prompt the RBA to eventually reduce rates to 1 per cent."

The Australian dollar initially surged around 0.5 per cent on the headline numbers, but subsequently fell back to where it was before the release at 75.2 US cents.