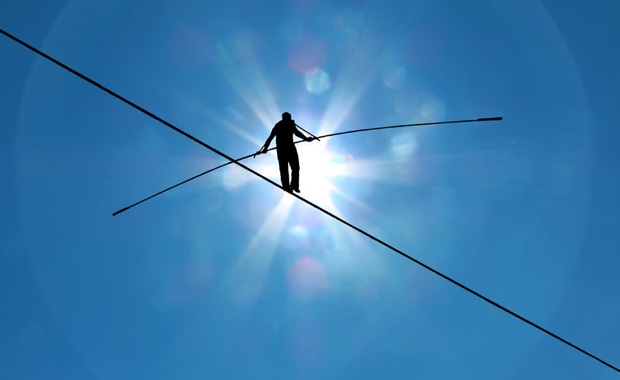 The confidence of Queensland’s property industry has dropped to its lowest levels in three years following the State Government’s decision to introduce a new investor tax on foreign investors.

The latest ANZ/Property Council industry survey shows that Queensland’s confidence has dropped from 129 to 121 index points over the last quarter.

“It is clear that the State Government’s new tax on foreign investment is impacting industry confidence,” Ms Williams said.

Queensland has recorded the largest drop in sentiment of any jurisdiction over the last 12 months and has descended to its lowest level of industry confidence since the September quarter of 2013.

“While the Government’s new planning legislation and commitment to refresh the SEQ Regional Plan have been welcomed by industry, their new tax on foreign investment undermines these positive reforms,

“The health of the property industry will be critical to the Queensland economy’s transition from resource-dependence to more diversified growth,

“Unlocking the industry’s potential requires confidence – which is hard won and easily lost.”