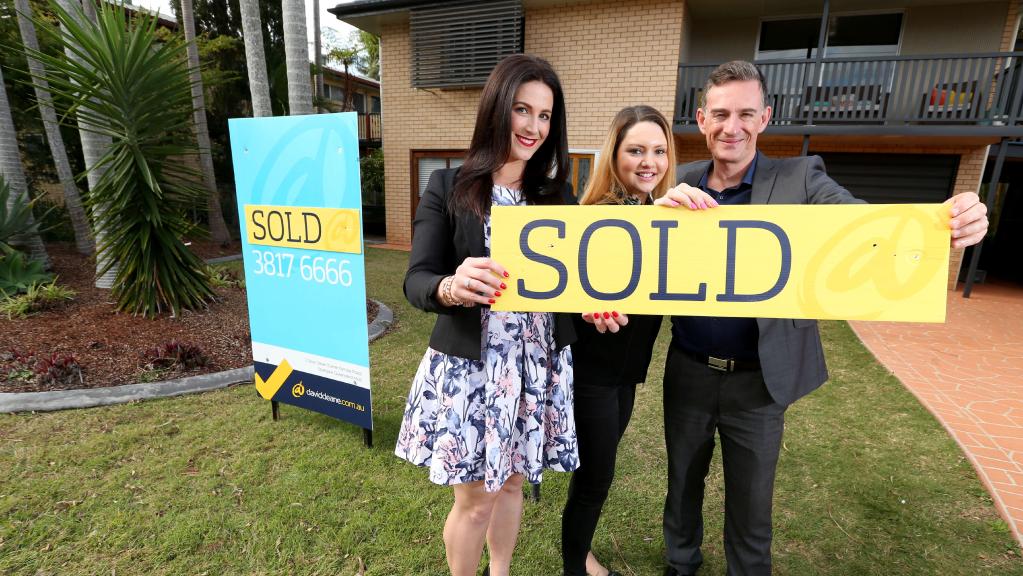 Homes in Bray Park and Mango Hill are among the fastest selling in the northern suburbs of Brisbane, latest data reveals.

CoreLogic data shows houses in these suburbs are on the market for an average of 48 days before being snapped up by buyers.

Other top performing suburbs in Pine Rivers include Kallangur, where homes sold in an average of 50 days, Strathpine and Petrie at 54 days and Warner with 57 days.

“This type of property is very popular, because it gives you flexible living options, everything is fresh and it’s not far from schools and rail,” Mr Rumsey said.

“I’ve got plenty of examples within 500m of this home that have sold just as fast.

“Strathpine, Bray Park and Petrie are the thinnest I’ve seen stocked for a long time.”

He said buyers were “quickly realising” the area was good value for money.

“There’s a huge employment base, with Brendale and North Lakes massive drivers for housing out here,” Mr Rumsey said.

“The spotlight is also on with the university and railway upgrade … and it’s only 20-25km from the CBD.

“In areas like Aspley and Bracken Ridge, the same house you’re paying an extra $50,000 to $100,000, so people see huge benefits in just coming out a few extra kilometres.

“These areas will only continue to be popular with buyers and investors.”

The four bedroom, two bathroom home — built in 1998 on 825sq m — has been fully renovated and has an in-ground saltwater solar-heated pool and solar panels on the roof.

Mr Kumar said there has been steady interest in the property, on the market for $559,000.

“This property is in a cul-de-sac, which means only local traffic will go down the road, making it attractive to buyers,” he said.

“It’s also on a large block and only 10 minutes to the train station,” he said.

He agreed homes in the area were on the market for about 48 days.

“In my experience, homes generally sell between 40 and 50 days in Mango Hill,” Mr Kumar said.

“This area is only going to continue to grow in popularity, especially once the train station opens. Plus it’s close to North Lakes, which makes it attractive to buyers.”

Topping the CoreLogic list across greater Brisbane was Algester, where homes sold in an average of 23 days during the 12 months ending June, 2016.

Across the Brisbane City Council area, three other suburbs scored selling times under a month — Chermside West at 24 days, Wishart on 29 and Keperra at 30.

Moreton Bay’s best suburb was Ferny Hills at 35 days, while Logan’s best proving to be Hillcrest at 36.

Capalaba was the highest ranking suburb in Redland City, averaging 42 days on the market, while Ebbw Vale’s 49 days was the best result in Ipswich.

All of Brisbane’s top 10 suburbs had an average of 37 days or less on the market before securing a sale.