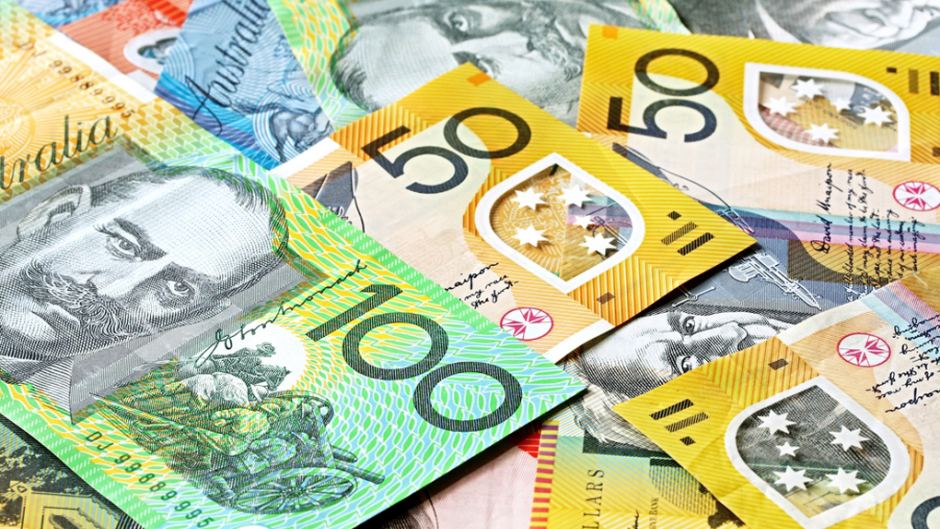 Standard & Poor's has lowered Australia's credit rating outlook from stable to negative, in a warning that the AAA rating is under imminent threat.

"We will see a downgrade soon" regardless of who forms government: Shane Oliver

It is the first of the big ratings agencies to take any adverse action on Australia's credit rating, despite warnings from all three around budget time that more action was needed to close the Federal Government's budget deficit.

The move leaves Australia's AAA credit rating intact but is a formal warning from S&P that it could be cut if the nation's budget position does not improve.

"There is a one-in-three chance that we could lower the rating within the next two years if we believe that parliament is unlikely to legislate savings or revenue measures sufficient for the general government sector budget deficit to narrow materially and to be in a balanced position by the early 2020s," S&P said in a statement explaining its decision.

S&P has also pointed to the federal election outcome as a contributing factor in its decision.

"The negative outlook on Australia reflects our view that prospects for improvements in budgetary performance have weakened following the recent election outcome," it noted.

"Given the outcome of the July 2, 2016, double-dissolution election, in which neither of the traditional governing parties may command a majority in either house, we believe fiscal consolidation may be further postponed."

However, it is not Australia's Federal Government debt that is the key problem cited by S&P, which describes it as "low".

Nor is it the country's key economic institutions, which are labelled "strong", including a credible Reserve Bank, a highly creditworthy banking system and "flexible labour and product markets".

Instead, it is Australia's record housing debt, significantly funded from overseas, that is among the rating's agency's biggest concerns.

While noting that much of Australia's overseas borrowing reflects "the productive investment opportunities available in Australia", S&P added that not all the money was being put to good use.

A portion of Australia's external debt has also funded a surge in unproductive household borrowing for housing during the 1990s and 2000s.

A key factor in S&P's decision to lower its outlook is a vast divergence between its forecast for iron ore prices and the Government's budget prediction.

The ratings agency expects iron ore prices to be close to $US20 per metric ton lower than the Government's forecast of $US55 a tonne in its most recent budget.

In that budget, Treasury forecast that a $US10 per tonne fall in iron ore prices could wipe $1.4 billion from Commonwealth revenue this financial year and another $3.9 billion next.

After initially losing around 0.8 per cent on news of the negative ratings watch, the Australian dollar quickly bounced back to be only a little lower at 74.95 US cents by 12:50pm (AEST).

The recovery was not because most traders think a downgrade will not occur, but rather because they believe the fallout will be limited if and when it does.

"Even, for example, if the Coalition is returned, if a lot of their budget savings won't get through the Senate, then I think the ratings agencies will take a dim view of that and we will see the downgrade," said AMP Capital Investors chief economist Shane Oliver.

My own view is that it's probable that at some point we will see a downgrade soon.

The share market also took a temporary hit from the announcement, with the ASX 200 falling from an intraday high of 5,244 to a low of 5,209 afterwards, before also bouncing back to 5,219.

The main culprit for the slide was the big four banks, which rely on implicit backing from a AAA-rated Commonwealth Government to raise money more cheaply on global markets.

"Banks are where the stress can be seen, and traders and investors are clearly stating that funding costs are likely to go up as a consequence of any potential rating change," observed IG chief market strategist Chris Weston in a note.

However, most of the banks have also bounced back, with only NAB in the red, down 0.1 per cent.