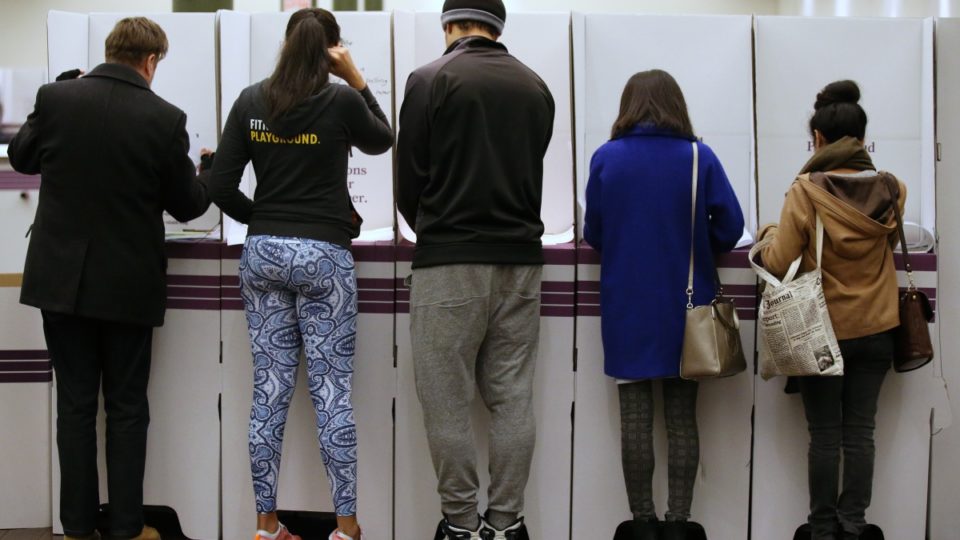 Computer experts are warning that close-run battles for Senate seats might end up being decided in the courts, amid concern that the Australian Electoral Commission’s electronic counting system could be challenged by losing candidates.

The AEC is using a secretive software program to process preference votes for the recently held Senate election.

The software enables Senate votes to be counted digitally after millions of completed ballot papers were scanned into AEC computers.

However, computer experts claim that the digital counting process cannot be fully observed by the scrutineers of candidates because the AEC refuses to disclose the source code of the automated system.

“The AEC has every right to go out and get any proprietary software it wants – but they should not be allowed to keep the source code secret,” said Professor Rajeev Gore from the Australian National University.

Prof Gore and other computer scientists want the AEC to release the source code so they can audit the performance of vote counting software before and after elections.

Earlier this year, the AEC resisted a call from senators to improve its disclosure of vote-counting software.

Prof Gore believes that the lack of transparency around the Senate count could provide a basis for legal challenges to the results in close contests.

Three Senate seats in Western Australia, New South Wales and Tasmania are still in doubt and have turned into photo finishes between candidates from major and minor parties.

Transparency of the results is critical because winning candidates could determine whether the Turnbull government will be able to advance its legislative agenda.

The AEC will soon adopt new software for processing votes in senate elections, after entering a three-year deal in March for a Spanish company, Scytl, to develop a counting program.

The AEC is refusing to say whether the Scytl software is related in any way to a troubled computer program that contributed to delays in the results of elections in Ecuador in 2014.

Barcelona-based Scytl was panned by Ecuador’s National Electoral Council after its digital counting system experienced problems during the counts of regional government elections.

The performance of Scytl’s counting systems was also criticised by independent election monitors from the Union of South American Nations, who claimed that the results took more than a month to be delivered due to unexpected processing delays.

The New Daily submitted 18 questions to the AEC about its automated counting systems, but a spokesman refused to comment on the problems reported about the Scytl software.

“The AEC required a bespoke Senate count solution to meet the timeline for a 2016 federal election,” the AEC spokesman said.

“The solution, provided by Scytl Australia Pty Ltd, is owned by the AEC.”

Prof Gore noted that computer experts had identified errors in the recent election counts in NSW and also found errors in counting programs for ACT elections.

He said relying on automated counting could be likened to “flipping coins”.

“This is a complete black box,” he said.

“We already know that software used previously for counting elections in NSW and the ACT had bugs, so what reassurances is the AEC giving that it won’t happen in the counts it conducts?”

Prof Gore said low-cost vote-counting software was available to the AEC, but it had chosen to go with a comparatively expensive option.

The commission spokesman confirmed that the AEC was paying Scytl $1.85 million to acquire the software but would not rule out further costs.

“The solution is currently within budget,” the spokesperson said.

“Any further expenditure would be published on Austender (website) in line with the Commonwealth procurement rules.”

The AEC engaged Scytl in March to develop new counting software to be ready for the July 2 election.

However, the AEC indicated that it had not yet been used in the counting.

“To date the count solution has not been used for the 2016 federal election,” the spokesman said.

Dr Vanessa Teague of the University of Melbourne said the idea of digital vote counting had merit but that the AEC had to be careful to ensure that official results accurately reflected voters’ choices.

Dr Teague, who has a doctorate in cryptography from Stanford University, said the AEC could build greater public trust in automated counting by publishing source code.

“The source code for counting votes digitally must be available to all stakeholders and it should be independently verifiable by computer experts,” she said.

“I think the AEC just doesn’t understand the tremendous advantages that would come to them if they did make the source code public.

“It’s a good thing when errors are found and fixed.”