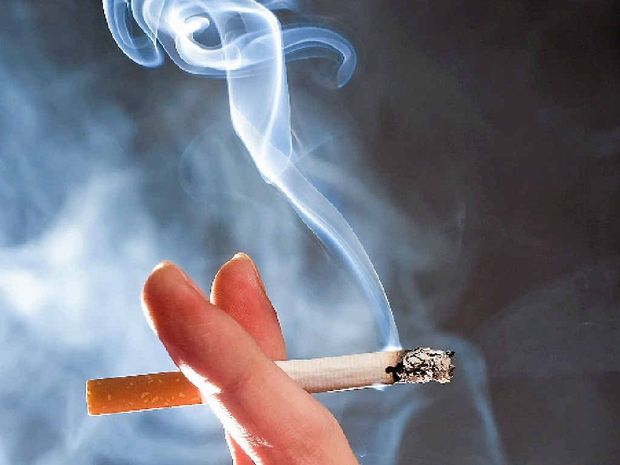 While anti-smoking groups worldwide encouraged people to kick the habit on World No Tobacco Day yesterday, the Alliance of Australian Retailers was pushing another message.

It said commitment to tobacco excise taxes was the problem.

A 2014 KPMG report commissioned by three tobacco companies found illegal tobacco use was growing, with one in seven cigarettes illegal.

"At now 14% of the total Australian market consumption, illegal tobacco would seem to be the most obvious first place to tackle in order to reduce smoking, support the national public health policy and legitimate retailers who continue to do the right thing," AAR's Chiang Lim said.

The recent budget earmarked $7.7 million over two years to expand the Department of Immigration and Border Protection's Tobacco Strike Team, but Mr Lim questioned whether two years would be long enough to "stop unethical retailers" and "combat organised crime".