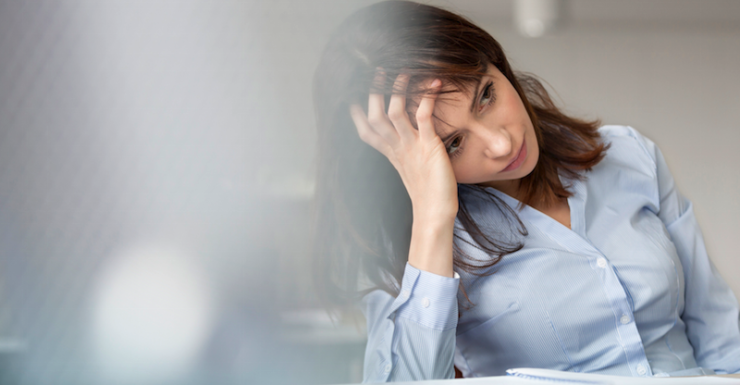 The hours of work available aren’t keeping up with population growth, meaning more must be done to keep the cost of living in check.

It is easy to forget at this election that one of two profound policy shifts will triumph, either of which would benefit Australia’s growing army of part-time workers.

The link between these policies and part-time workers may not be obvious at first sight – more on that below – though the problem of workers stuck with too few hours is.

The unemployment rate might be steady at 5.7 per cent, but the affluence of those ’employed’ workers is not.

To see how tax reform helps this growing slice of the workforce, it’s important to understand the damage that superannuation and property tax breaks have already done.

Getting into a home takes more than part-time wages. Photo: Getty

Both parties have sat on their hands for a decade on the lavish super tax breaks, which were set up in the dying days of the Howard government. The Coalition now want to claw back $6 billion over four years – a big change. Labor also plans changes in this area, but only to take back $2 billion over the same period.

During the past decade, tens of billions of dollars were handed back to high-income earners, pushing more of the tax burden onto middle-income Australia. They made the ‘progressive’ tax scale less progressive by stealth.

Likewise, the 50 per cent capital gains tax discount introduced up by the Howard government formed a deadly combination with negative-gearing laws left behind by the Hawke and Keating governments.

Together, those two laws have pumped up house prices and mortgage debt in Australia to world-beating levels.

So one of these corrosive trends will come to an end after the July 2 election.

That’s just as well, because flat wages growth, multiplied by a slowdown in the number of hours being worked, will put extraordinary cost-of-living pressures on the under-employed.

Women are among those most affected by the casualisation of the Australian workforce. Photo: Getty

Put another way, during a post-mining-boom slowdown, a return to a truly progressive tax scale, and to an affordable housing market, are both key to maintain living standards.

The only pity is that the two reforms are being offered by opposing sides, meaning only one will get through.

The problem with work

When the ABS, Treasury or Reserve Bank talk about the number of hours worked, they usually fail to mention that Australia’s relatively high population growth inflates the figures.

To get around this, the chart below shows how the total number of hours worked in the economy has changed when divided by the total resident population.

Expressed this way, the data shows the number of hours worked to support non-workers such as kids, stay-at-home spouses and pensioners.

In a slowing economy, businesses prefer employing casual or part-time workers rather than committing to full-time positions.

Indeed, during the global financial crisis, many firms chose to make full-time workers part-time rather than make them redundant.

As the chart below shows, part-time hours, adjusted for population growth, have increased around 6 per cent in the past six years, while hours worked in full-time jobs have fallen around 3 per cent.

Women make up the biggest part of the part-time workforce, often combined with greater hours of unpaid domestic work, including childcare.

For those women and the growing number of part-time men, there is no spare disposable income for paying more tax. Nor is there the means to get on Australia’s great wealth-generating Ponzi scheme known as the ‘housing market’.

If part-time work is the future for many Australians, a truly progressive tax scale is needed more than ever. And so is affordable housing.

The policies to start addressing those issues are both on offer. All voters have to decide is which one they’d like to see implemented first.