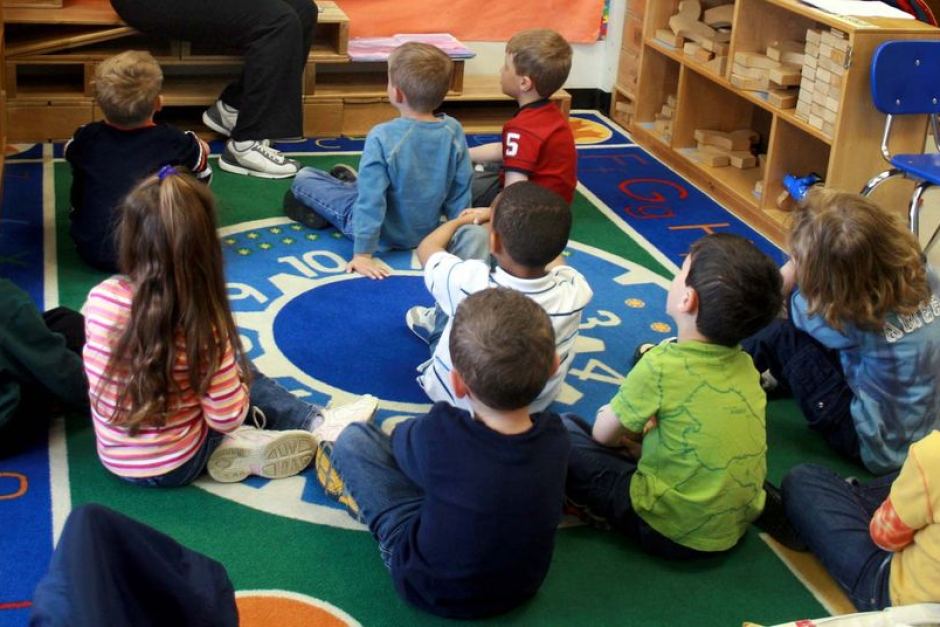 Queensland prep students as young as four will be learning how to code from next year as schools fast-track the teaching of digital technology.

An education summit in Brisbane has been told Australia is set to become a world leader in digital learning.

Griffith University education lecturer Professor Jason Zagami said from 2017 all Queensland schools would adopt lessons similar to a program implemented in the UK.

"England has started a year before us and Slovenia and Israel are a bit ahead," he said.

"But we are certainly in the very first leading group of countries changing the way our children learn."

He said parents who wanted their children to "opt out" of early learning computer lessons would not be doing them any favours.

"We have to acknowledge that this is the world students now live in," he said.

"We have to prepare them for that world, as much as it might be different to the world we were brought up in.

"We have to acknowledge they may need different skills that we may not have ourselves."

"They will be learning about how to create sequences, programming a robot maybe to move around some squares and get to a particular position."

The conference heard how digital literacy was less about tools and more about thinking.

"We are talking about the first day they arrive at school — and that is when it should be," she said.

"You see babies out and about, they are using technology as a natural part of their learning, so school should not be any different."

Teacher insists computers not the end of pen and paper

The summit occurred as some parents at Brisbane's Ashgrove State School were voicing concerns about a "BYO iPad" program for prep students to be implemented next year.

"What we are talking about are digital technological capabilities that are now evolving at such a rate, that we don't know what young people who are entering in pre-school will be working with when they graduate from school," she said.

Students from Ormiston College on Brisbane's bayside visited the gathering to demonstrate their own coding prowess, with works including a 3D-mapped robotic arm and a "digital storybook".

Ormiston e-learning teacher Annette McArthur said the curriculum changes, which will occur in both private and state schools, will not see the end of pen and paper.

Digital modules will be rolled out to 1,000 teachers later this year as part of a trial, ahead of the changes.

The Queensland Coding Academy is already up and running online for teachers in support of the new curriculum.