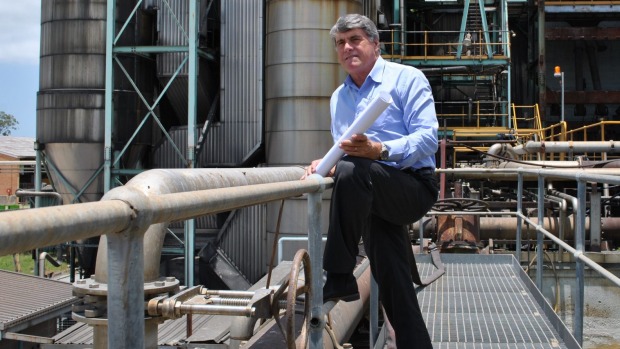 Moreton Bay residents have been hit with a rates rise more than twice the inflation rate, but the region's mayor has insisted the rise was "as low as possible".

Residents in the council area, nestled between Brisbane and the Sunshine Coast, will have an average rates rise of 2.98 per cent – more than twice the 1.3 per cent CPI announced for the March quarter.

Mayor Allan Sutherland said that included $91.3 million for "renewing and improving our local road and transport network, $32.5 million for capital projects on parks, sport and recreation facilities and expenditure of $17.1 million on maintaining sporting fields and community facilities across the region".

The council has put aside $13.4 million for the Moreton Bay Region University Project, on the site of an old paper mill at Petrie.

"Not only will this project deliver world-class education and training opportunities for the people of this region, but it will also create thousands of local job opportunities for local people," Cr Sutherland said.
Advertisement

"This is an important investment in our future.

"This is a key project for the future prosperity of our region and we will continue to work hard to secure state and federal funding to ensure the best outcome for the people of this region."

Other major projects included a $6 million upgrade of the Queensland State Equestrian Centre at Caboolture.

"This work will provide accommodation for 230 horses during events and ensure the facility continues to attract major world-class equestrian events to the area - which will feed into the local economy," he said.

All that would cost the average Moreton Bay ratepayer $37.16 a year.

"Our budget acknowledges that many people in our region are struggling with genuine cost-of-living pressures and we have worked hard as a council to deliver as low a rate increase as possible," he said.

"This demonstrates our commitment to keeping the cost of living in the Moreton Bay region as low as possible, while also maintaining our strong and stable economy."

While the council claimed the rates rise was as low as it could possibly have been, its 2016-17 budget delivered an operating surplus of $60 million.

"We know that people across our region are struggling to make ends meet and through our budget deliberations we have worked hard to keep rate increases as low as possible," Cr Sutherland said.

"We have also ensured that more than 15,300 eligible pensioners in this region continue to receive a $250 discount on their rates notices."