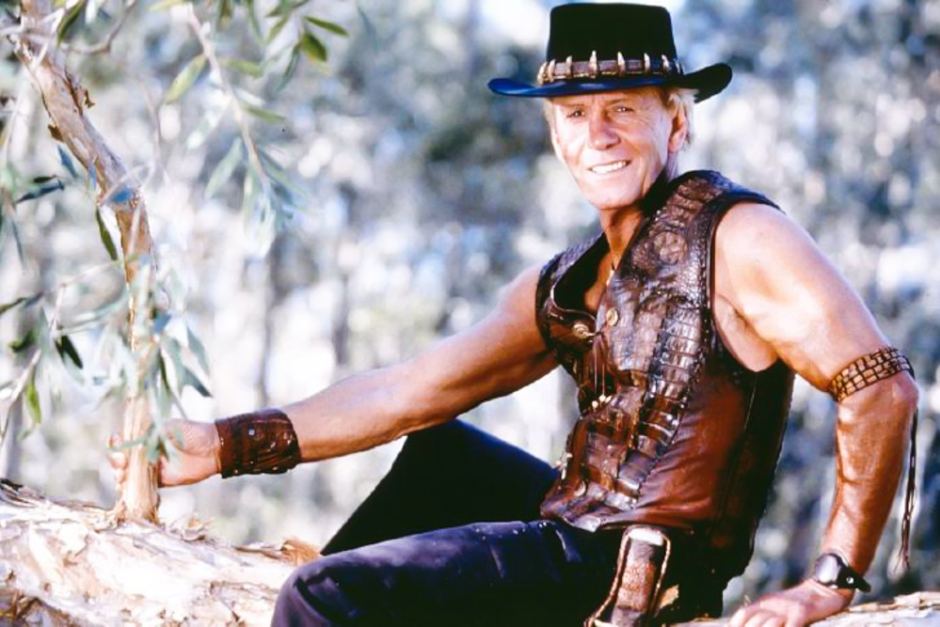 How to speak Australian: The evolution of the Aussie accent

A Queensland linguistic researcher believes Australians have learnt to embrace their broad national accent and that "bogans feel solidarity" in the way they speak.

Dr Michael Carey from the University of the Sunshine Coast has been presenting workshops discussing the evolution of Australia's distinct dialect.

His 20 years of research has looked at the effect culture has had on the Australian language and how diversity in language should be embraced.

"One of the most interesting findings in recent years has resulted from comparative acoustic studies of Australian-accented speech," he said.

"Research has overturned many of the previous common beliefs about the Australian English accent.

For instance, some made jokes about our accent, saying that we don't open our mouths when we speak, supposedly to keep out the flies.

"Acoustic analysis has revealed that we open our mouths more, or more accurately, we have a lower tongue position for certain vowels such as those in 'had' and 'mate' than other dialects of English, including the variety spoken by the Queen of England."

"[Originally] the language was a reaction coming from Britain in 1850, when received pronunciation known as BBC English, Cambridge or Queen's English was used," he said.

"I think now we've discovered our identity as there's been a long period of cultural cringe.

"Tim Winton once referred to it as something that had died and was undergoing a long death when he was growing up.

"Now there's an optimism and confidence in Australia and we now proudly tell our stories in our various Australian accents."

Through his work, Dr Carey has spoken to parents and educators about the changes and philosophies behind the Australian curriculum, particularly viewing language variation as a topic of diversity and tolerance.

"Although we all speak different and use different grammar, we have to be more tolerant of each other," he said.

Dr Carey said the broad "typical" Australian accent was bigger in the past but had been shrinking as the population became more "general speakers".

"With Australian accents you can't always pin down to a particular state, yet the broadness has become one of the accents that has been on a social continuum in Australia," he said.

How Australian's use and speak English has evolved since the Australian English originally adopted from England. (ABC: Behind the News)

"We're more homogenous here in Australia when it comes to those regional accents.

"There's no perfect Australian accent; I think people think there's a standard way to speak, but we don't have a class system here like they did in England."

He said Australia's multicultural society had created many subcategories of Australian English.

"There are many speakers that fit into ethno-cultural categories like Lebanese English or Greek English as well as Indigenous English," Dr Carey said.

"Also when you look at a category such as bogan speak, you can break it down into further subcategories with the ethno-cultural groups too.

I really think bogans feel some kind of solidarity to the way they speak.

"In the spirit of giving people a fair go, we didn't have the system like in the UK where you were marginalised or categorised if you belonged to a socio-cultural dialect group."

"I don't think we need to see the nasal accent or broad, rural slower accent as something undesirable," he said.

"That style of language has been typified by longer vowels and are different to general speakers ... but we like them now."

He said the accent had become a projection of the person.

"It involves the pride people have in that dialect that others might marginalise ... I think it's not just the accent but people themselves," Dr Carey said.

"If you're an Australian from a rural area you grow up with that philosophy and that way of being."