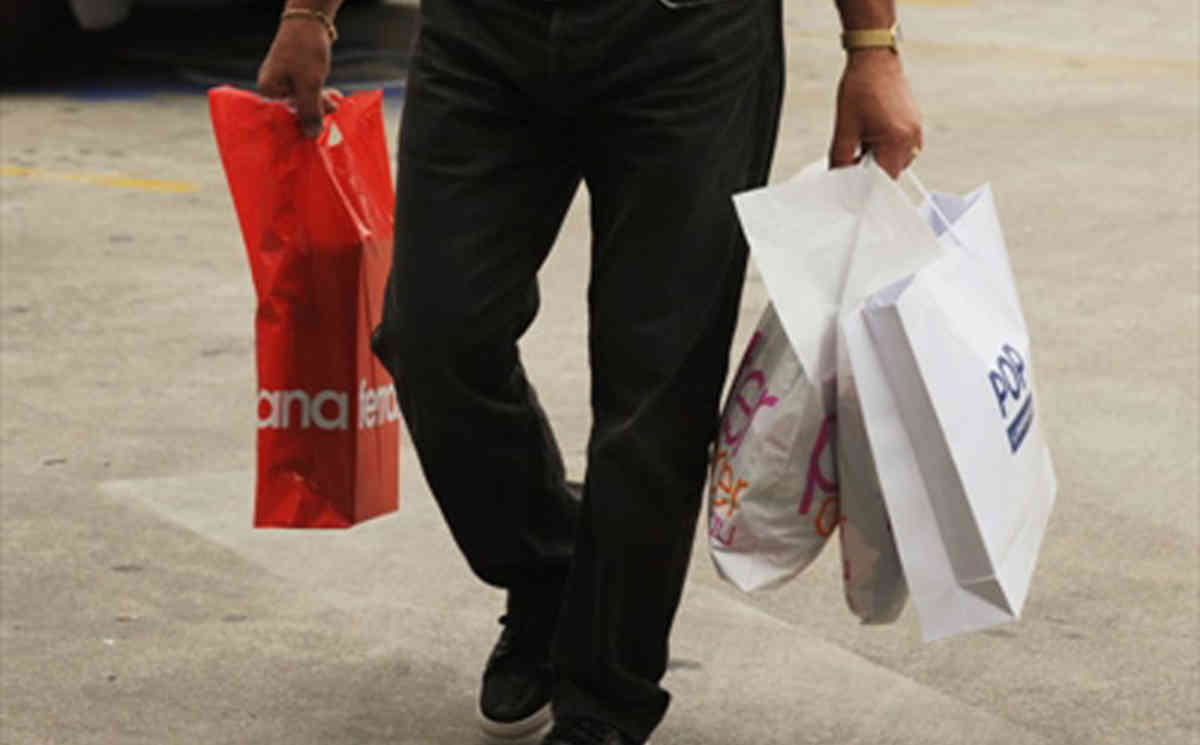 Confidence dipped one per cent in June, according to the Westpac/Melbourne Institute index of consumer sentiment on Wednesday.

The index slipped to 102.2 points, which indicates that optimists still outnumber pessimists.

'Coming after an 8.5 per cent surge in May, the small decline in June mostly represents a consolidation at improved levels,' Westpac senior economist Matthew Hassan said.

He said this pattern is fairly normal following monetary easing, with the Reserve Bank having slashed rates to a record low of 1.75 per cent in May.

Overall, confidence remains in positive territory and is now 7.2 per cent above its level a year ago.

Consumers' views on their family finances compared to a year ago - a good indicator of demand - jumped 4.3 per cent.

But they were less optimistic on the future of the economy, following strong gains last month.

Peoples' perceptions of economic conditions in the next five years fell by 5.2 per cent, and views on the next 12 months fell by 3.8 per cent.

'It is our assessment that the information in this report will confirm to the board that another cut is indeed necessary, Mr Hassan said.

Consumers were also asked to remember news stories, and their responses point to a calmer climate, although the majority still described news as unfavourable.

The top two news items recalled by consumers in the June quarter were still economic conditions' and budget and tax', but both were notably lower than in previous quarters.

'That is despite the May budget and campaigning in the lead up to next month's federal election,' Mr Hassan said.