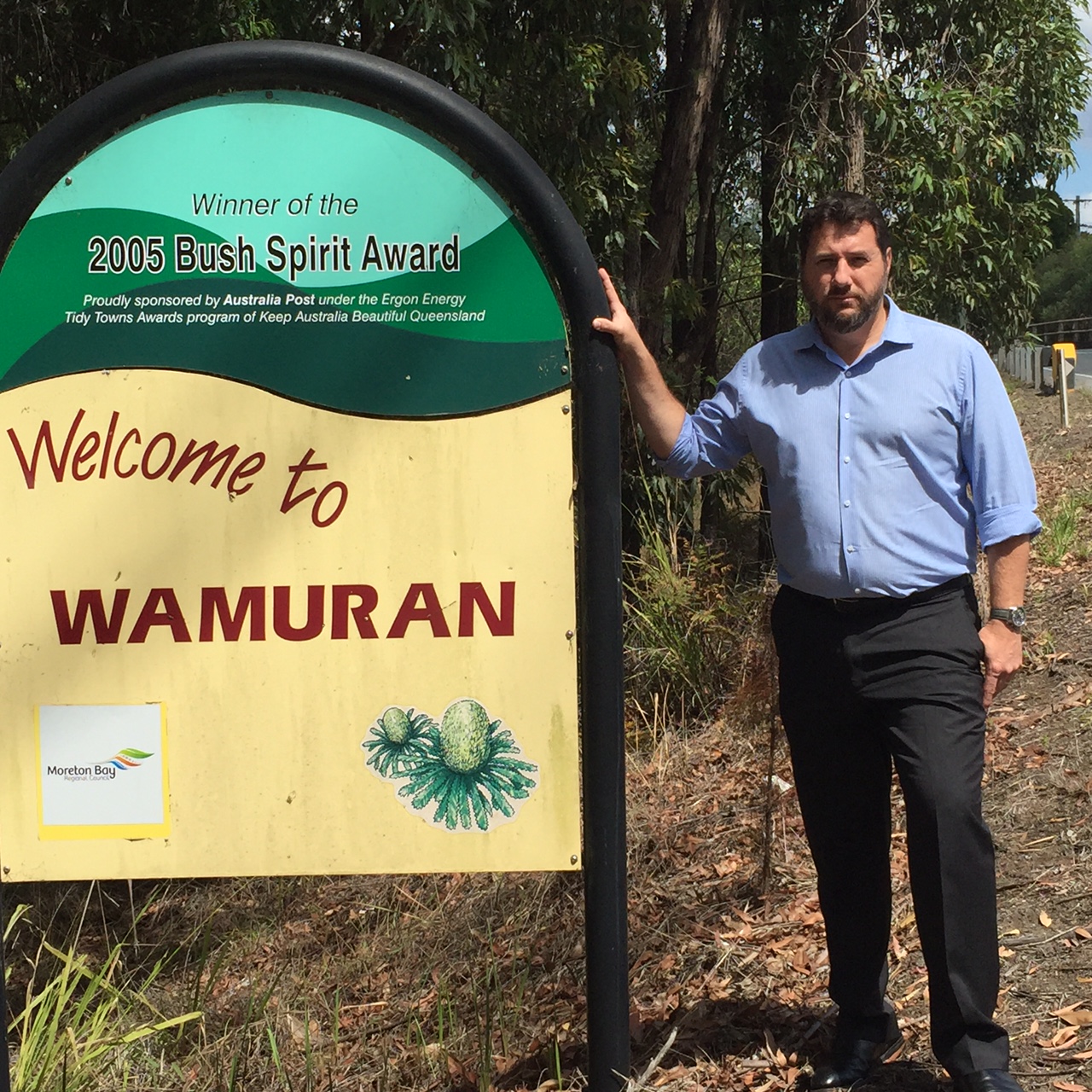 The LNP has announced that it has committed to a policy that would address one of Queensland’s enduring environmental issues – cans and bottles littering our land and waterways and creating excess land fill issues.

“The LNP’s plan would deliver a great win for the environment in the Glass House electorate, result in less visual pollution and could create hundreds of jobs across Queensland in the recycling sector,” Mr Powell said.

“The Glass House area is unique, and with this benchmark policy from the LNP we can help keep the region litter free.

“Community groups in Glass House will have the opportunity to organise community clean-up events and cash in containers through the scheme to aid fundraising efforts for other activities.

“It’s estimated that Queensland community groups could claim over $25 million from deposits and handling fees, and create hundreds of new jobs across the state in the recycling sector.

“Litter, especially plastic, is one of the most damaging things that we as humans have done to our environment and this especially affects our marine animals and birds,” Mr Warner said.

“The LNP’s announcement should create bipartisan support for the introduction of a container deposit scheme and is a great step forward.

Mr Powell said the introduction of the CDS reaffirmed the LNP’s commitment to grassroots environmental policies and would bring Queensland in line with other states across Australia.

“In states where a Container Deposit Scheme has been introduced, more than 80 per cent of consumers return containers and a 2015 Newspoll showed 85 per cent of Queenslanders supported a CDS,”

“This is a landmark decision to clean-up Queensland and better protect our environment.”