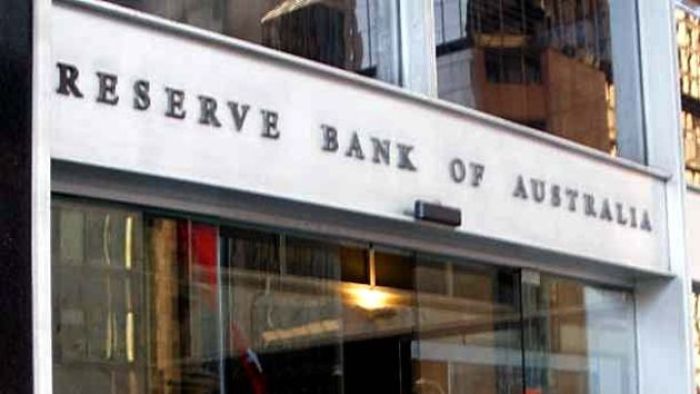 The week ahead: Federal budget and RBA cuts could do trick for consumer confidence

Wall Street ended the week on a positive note, which may translate to a positive start for the Australian market.

Unemployment in the US held at 5 per cent but the 160,000 new jobs fell well short of expectations.

The positive take was there was slight hint of wages growth, in other words "good inflation".

While the ASX was up almost 1 per cent over the week – kicked along by the Reserve Bank's rate cut – elsewhere, including the US, was mostly weaker driven down by fears about global growth deteriorating further.

Another reading of global growth – or growth in developed economies at least – will be published on Monday night by the OECD.

Expectations keep being revised down and there is no reason to believe this report will be any different.

After a frenetic week – chock full of budgets, rate cuts and bank results - things look to be a bit quieter in the week ahead.

Domestically there are no "top shelf" numbers being released, with Westpac's monthly consumer confidence survey on Wednesday arguably the most interesting - as it was the first reading since the rate cut and federal budget.

They should rebound after a fall in April.

The Westpac survey has been plodding along below its long-term trend so far this year. Of growing interest will be consumer inflation expectations.

The RBA is very worried while ANZ also has its weekly survey of consumer confidence out on Tuesday.

Housing finance (Thursday) may have slowed in March.

The next few months data will be what the Reserve Bank will be fretting about, hoping the rate cut has not turbo-charged the property market again.

There is a few interesting corporate results out including the Commonwealth Bank's third quarter trading update (Monday), while the big chemical outfits Orica (Monday) and Incitec Pivot (Tuesday) will post half year profits.

Orica's half-year underlying profit is tipped to be down around 10 per cent on last year to around $190 million, hit by tough conditions in the mining-dependent, global explosives market as well as some substantial restructuring costs.

Incitec Pivot has endured an even tougher half-year; a nasty train derailment in Queensland, lower global fertilizer prices, weak US coal mining demand and ever tighter margins in its Australian business.

A 20 per cent drop in profit is expected.

The market will also be interested in commentary on its new Louisiana plant, which should start operations later this year and is expected to drive is global growth ambitions.

The overseas data flow is more like a trickle.

The most important data from Australia's perceptive will be released on Saturday when China's National Bureau of Statistics publishes its monthly readings of industrial production, fixed asset investment and retail sales.

The market will be hoping that recent signs things are stabilising and responding to the massive stimulatory surge will continue.

The Bank of England meets on Thursday and no change to the official interest rate of 0.5 per cent is expected.