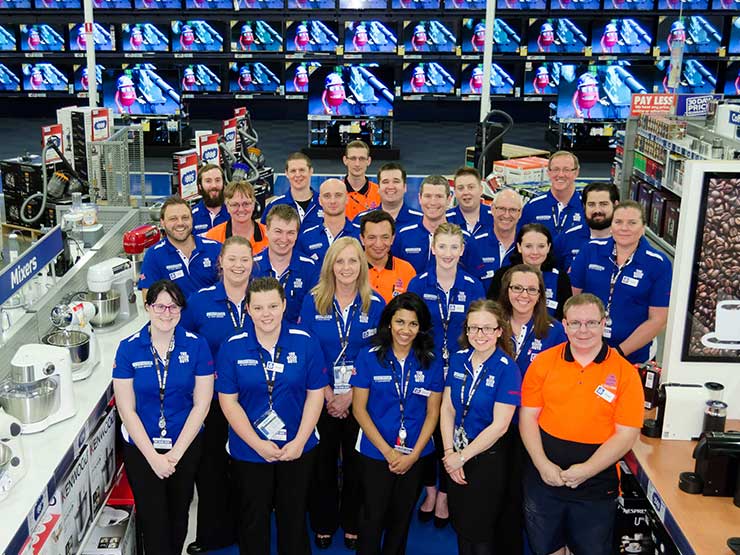 Electrical and white goods retailer The Good Guys has moved a step closer to listing on the share market, appointing IPO managers.

The Good Guys has been considering listing for some time, but last week it was confirmed that electronics retail rival JB Hi-Fi is in preliminary talks about a takeover bid.

JB Hi-Fi said that it has not committed to making an offer and would only do so "if it made compelling financial sense" for its shareholders.

The Good Guys said it would "consider any alternative ownership proposals that emerge" but, in the meantime, is pushing ahead with its plan to list on the ASX.

To that end it has appointed Credit Suisse, Goldman Sachs and UBS as joint lead managers to support its planed initial public offer (IPO).

It has 100 large format stores around Australia, and is moving towards 100 per cent ownership of its store network by the end of this financial year.