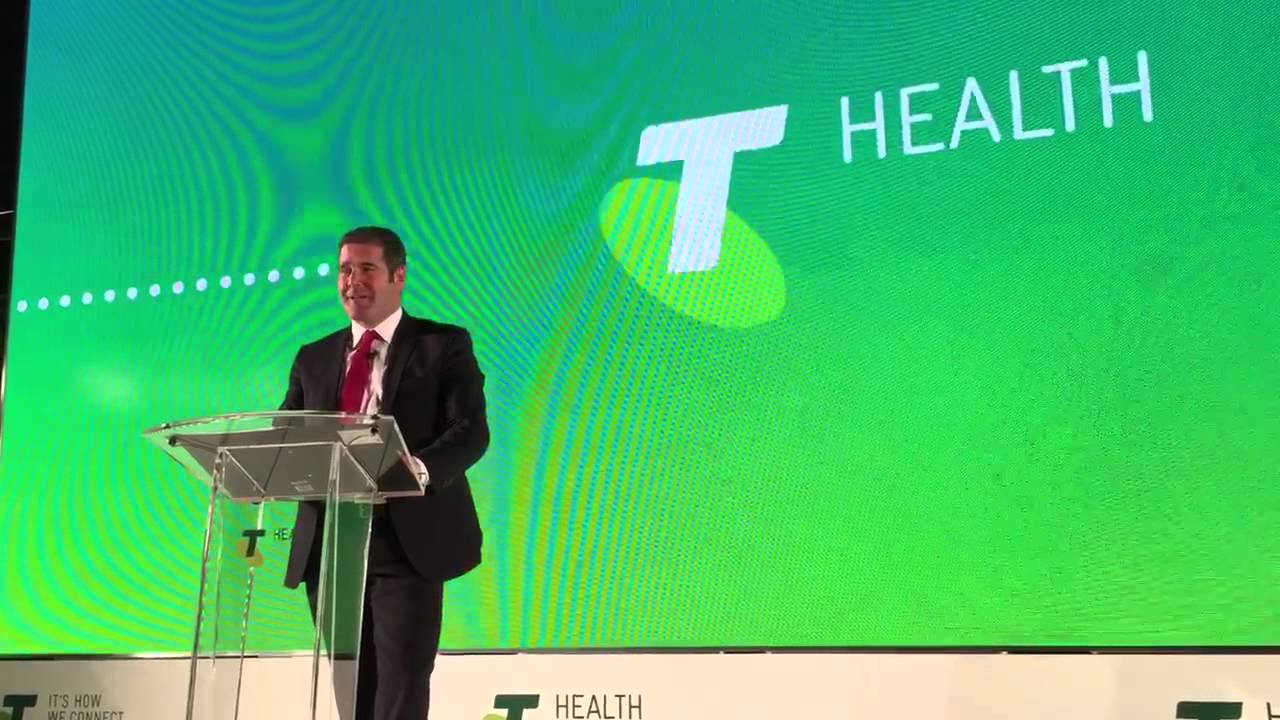 Telstra has been awarded a lucrative Federal Government contract to build and operate a National Cancer Screening Register, but health and privacy experts are concerned about the security of the data.

Telstra Health will take over from multiple state bodies

Under the $220 million five year contract, Telstra Health — the telco's health arm — will modernise and nationalise screening for cervical and bowel cancer.

The creation of a digital and national cancer register was welcomed by Australian Medical Association vice-president Dr Stephen Parnis.

"We know that cancer registries are essential for the early detection and treatment of cancers and we need to have that available in a form that is useable, that is secure and that promotes patient privacy," he said.

Managing director of Telstra Health Shane Solomon said that the organisation would be using four recently acquired health businesses to build and administer the register.

"Telstra has been investing in a number of the most commonly used specialised health technologies in Australia, so what we bring is technology with tremendous health background and health experience," he said.

"I think with Telstra we're able to demonstrate that we could introduce a national program at scale because we are covering 11 million people who should be screened."

He said it would make the system more efficient while helping Australians monitor their health.

"The advantage of having it under one roof is first of all, having the data we can follow up people who haven't been screened," Mr Solomon said.

"If a person moves from one state to another they can be lost to the system so our aim is to use the modern digital technologies of SMS, email, internet portals to make sure that we don't lose track of people at a time when they need to be screened."

Health, privacy and technology experts have expressed concerns about the security of the health data, and questioned the necessity of the register.

David Vaile is the Executive Director of the University of New South Wales Cyberspace Law and Policy Centre.

He has concerns about Telstra being put in charge of this data, as opposed to existing health bodies that had been managing the information.

"Those existing registries were pretty trustworthy — they may not get it right all the time but it's relatively straightforward they don't have a built-in conflict of interest," Mr Vaile said.

"Telstra on the other hand is a strong proponent of big data, of open data they're obviously a commercial operation, they're often seeking to use personal information for uses beyond what it was originally collected for and to push the limits of privacy and data protection law."

Mr Vaile said it was also not clear how this database would interact with other digital health information like Medicare and the My Health Record.

"You know what are the rules for transferring information from one system to another, at what point does the patient know about it, can they audit it, can they have consent for some part but not for others — essentially do they have any choice or control over it?"

Doctors concerned about lack of consultation

The Department of Health put the contract for the register out to public tender in October last year.

On Thursday, Telstra was announced as the winner.

Dr Juanita Fernando from the Alfred Hospital's Department of Epidemiology and Preventative Health Care is worried the tender process has been rushed.

Dr Fernando believes the register system may not actually be needed at all.

"I can't see how it is necessary given that we are actually piloting a national e-health system which is bringing together a whole range of registries.

"So in fact the other issue that we're going to have is that Australian health records are going to become a kind of honeypot.

"If one is malicious, one can obtain information on patients from a range of government services now and this is just adding to that honeypot."

In 2013 Telstra experienced a data breach where customer names, phone numbers, home and business addresses were visible in Google search results after spreadsheets were accidentally leaked.

Mr Solomon said that security was of utmost concern for the business.

"The technology that we're using already — and has for 20 years — been storing patient records securely and making sure that there were no privacy breaches of that information.