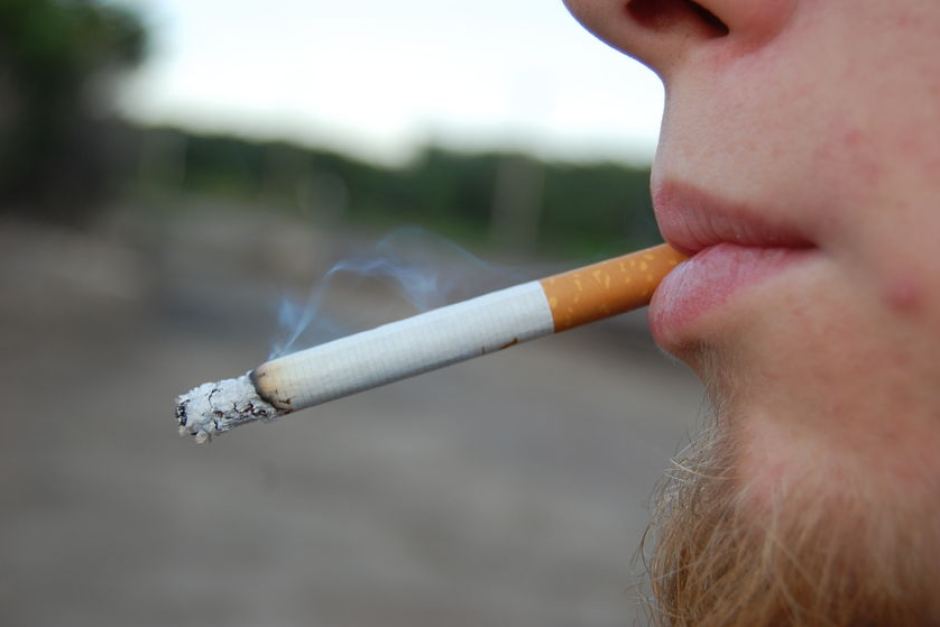 The Queensland Government is being urged to consider enacting a ban on smoking for anyone born after 2001.

The call comes after Queensland's chief health officer Jeannette Young urged families to ban smoking in their own homes.

Cancer Council Queensland chief executive Professor Jeff Dunn said children must be protected from the dangers of second-hand smoke and it was time to take the law further.

"We do need to have a conversation in our community about what is next," he said.

"How do we rid Queenslanders of the scourge of tobacco-related death and disease?"

Professor Dunn said a 2001 birth ban enacted this year would mean anyone turning 15 in 2016 would never legally be allowed to smoke.

Health Minister Cameron Dick said before considering any age ban he wanted to see the effect of new smoking laws that from September will ban smoking near youth sporting events and skate parks, at public swimming pools, pedestrian malls and near childcare centres.

"Let's see how that goes. We've gone from 30 per cent to 12 per cent of adults smoking daily in 15 years — I think that's a significant improvement," he said.