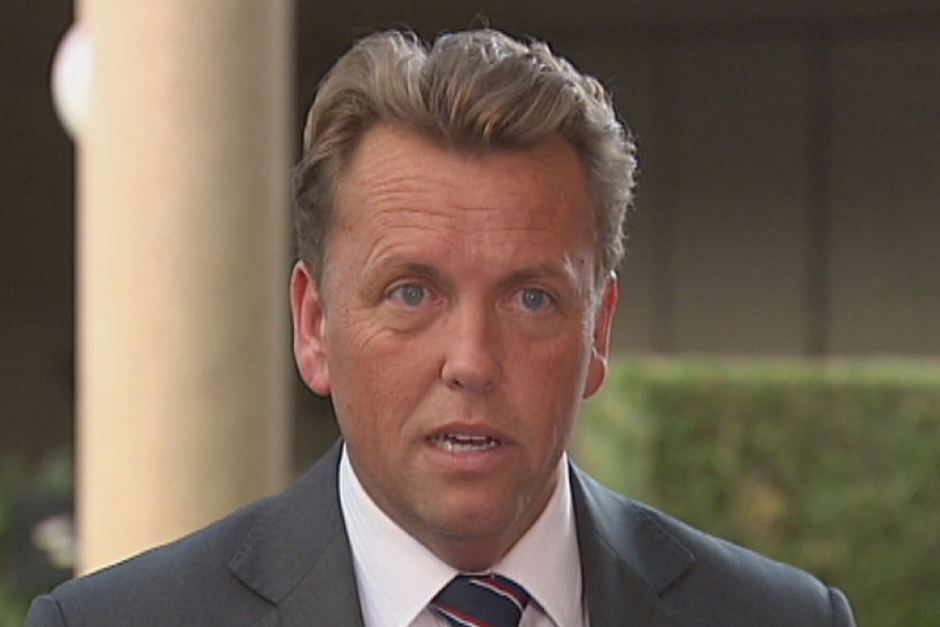 MPs Shane King and Nikki Boyd declared travel and accommodation costs paid for by the ETU.

Mr Emerson said Mr King had been tasked with overseeing the merger of Energex and Ergon.

"The idea that you're merging Ergon Energy is a massive issue, and then to see the person tasked with probing that merger accepting gifts is of concern," he said.

A State Government spokesperson said all gifts were declared in accordance with reporting requirements.

But Mr Emerson said that was irrelevant.

"The important thing here is Mr King's role has to be above reproach," he said.

Mr Emerson said Premier Annastacia Palaszczuk should ensure all of her MPs were working for the people of Queensland and not unions.

"I think it's very clear that this Government is being run by the union bosses," he said.

"Many of the MPs in Parliament - very crucial roles - are members of the union, controlled by the union.

"We're seeing more and more that this Government is paying back now to the unions for their support at the election."