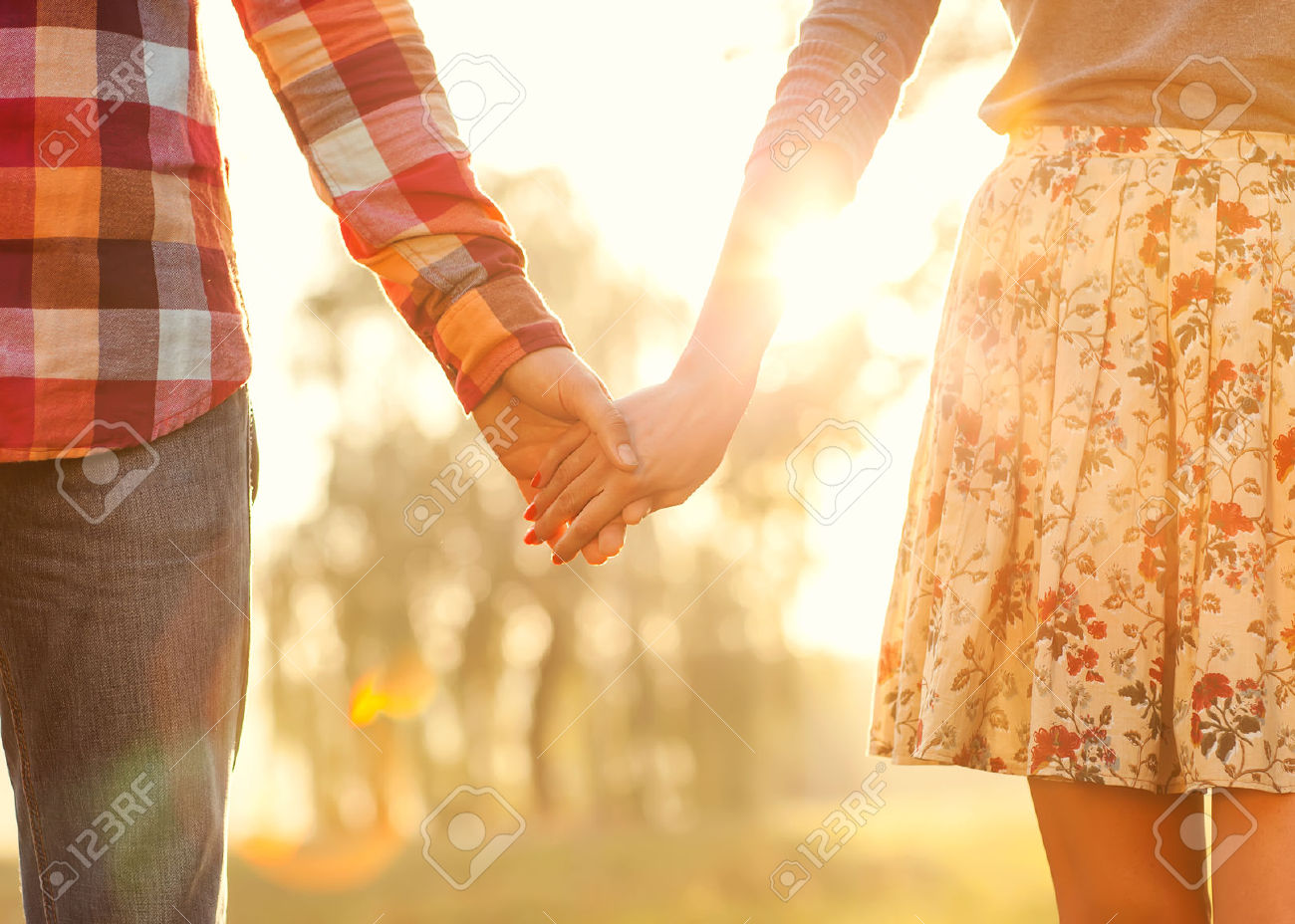 The Palaszczuk Government has announced its intention to standardise the age of consent for lawful sexual activity in Queensland.

Minister for Health and Minister for Ambulance Services Cameron Dick has received feedback from an expert panel considering the importance of standardising age of consent laws in Queensland.

Mr Dick said the government would now begin the legislative process to amend the Criminal Code to standardise the age of consent for all lawful sexual activity in Queensland to 16 years of age.

“By making this change, we are addressing the disparity between the age of consent for penetrative sex, which has resulted in adverse consequences for young people in this state,” he said.

“It is clear that inconsistent age of consent laws act as a barrier to young people accessing safe sexual health information. It is time that Queensland modernised our legal framework.”

Mr Dick said the government was committed to removing discrimination and improving sexual health outcomes for all Queenslanders.

He said that as further evidence of this, he was today releasing the draft Queensland Sexual Health Strategy 2016–2021.

“The strategy was developed by the Department of Health in consultation with a number of community partners, and following endorsement from Cabinet next week, will be presented to the community for their feedback,” he said.

The strategy includes providing better information to citizens about matters such as contraceptive options, having better medical services such as increased access to screening for sexually transmitted infections, and providing better training for health workers in sexual health.

Other matters addressed in the strategy include sexuality education, rates of sexually transmissible infections, service access and prevention and testing.

“It’s the first time Queenslanders will have a state-wide strategy designed to support and improve their sexual health and wellbeing,” Mr Dick said.

“In fact, Queensland will be the first state in Australia to develop such a comprehensive and all-encompassing strategy of this nature.”

Mr Dick said the strategy would be complemented by a number of action plans to address specific issues.

The Government said they would pass the legislation through Parliament by the end of the year.