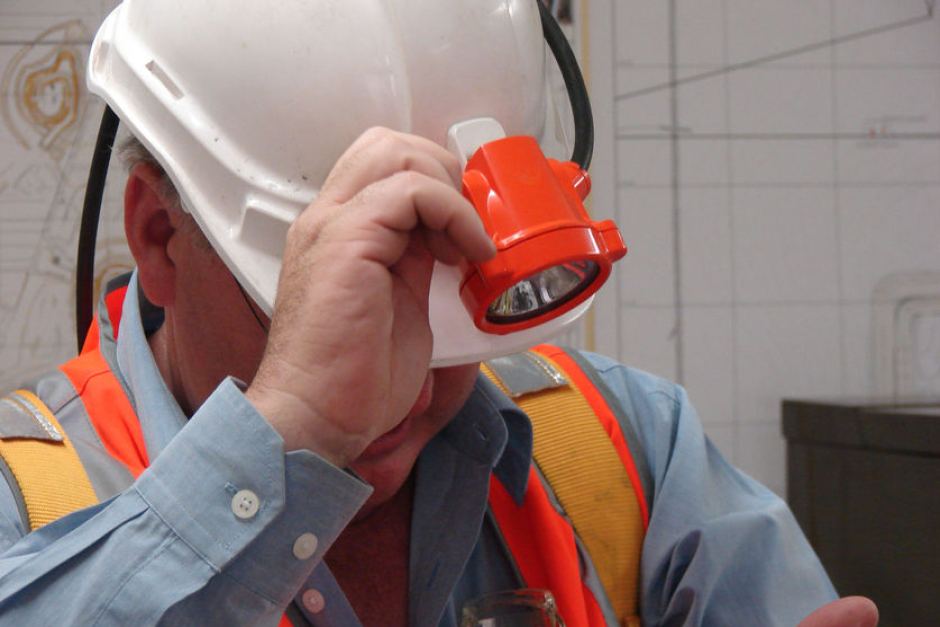 A slump in mining profits, and the lack of a recovery elsewhere, has been offset by surprisingly strong wages growth and a rise in inventories.

The Bureau of Statistics business indicators data for the March quarter - a component of the gross domestic product (GDP) number to come out on Wednesday - showed a mixed outcome.

The bad news was an unexpected slump in company gross operating profits - economists had been expecting a 0.4 per cent rise, but were confronted with a 4.7 per cent seasonally adjusted fall.

Most of the slump in profits was due to three industries - mining, manufacturing and financial/insurance services.

Mining profits slumped 9.6 per cent, manufacturing 14.5 per cent, and financial and insurance services saw gross operating profits collapse by 69.4 per cent in seasonally adjusted terms and nearly 20 per cent in trend terms.

However, the financial and insurance services category does not include the profits from "depository financial intermediation", i.e. banks.

Nine of the 14 industrial sectors recorded profit growth in the quarter.

This slide in corporate fortunes was partly offset by a surprise rise in wages and salaries, which rose 0.6 per cent in the March quarter.

Wages growth was best in arts and recreation, professional, scientific and technical services, and education and training.

However, mining wages followed profits in the sector, off 4.9 per cent.

The divergence between growing white collar wages and plunging mining salaries saw New South Wales (1.1 per cent) and Victoria (1.9 per cent) post the biggest earnings gains, while Western Australian wages and salaries went backwards by 1 per cent, South Australia was flat and Queensland rose 0.4 per cent.

The other boost to Wednesday's GDP number was an unexpected 0.4 per cent rise in inventories, which were expected to stay flat.

While this should add around a percentage point to GDP in the first quarter, this boost is likely to be unwound in coming quarters as these inventories are sold down.

Overall, most economists are leaving their GDP forecasts unchanged for now.

"Today's company profits, wages and salaries and inventory data suggest that real first quarter GDP growth to be reported on Wednesday will still come in at 0.6 per cent," predicted Citi's economics team.

The consensus forecast for GDP is 0.6 per cent for the quarter and 2.7 per cent growth over the past year according to Bloomberg's latest survey.