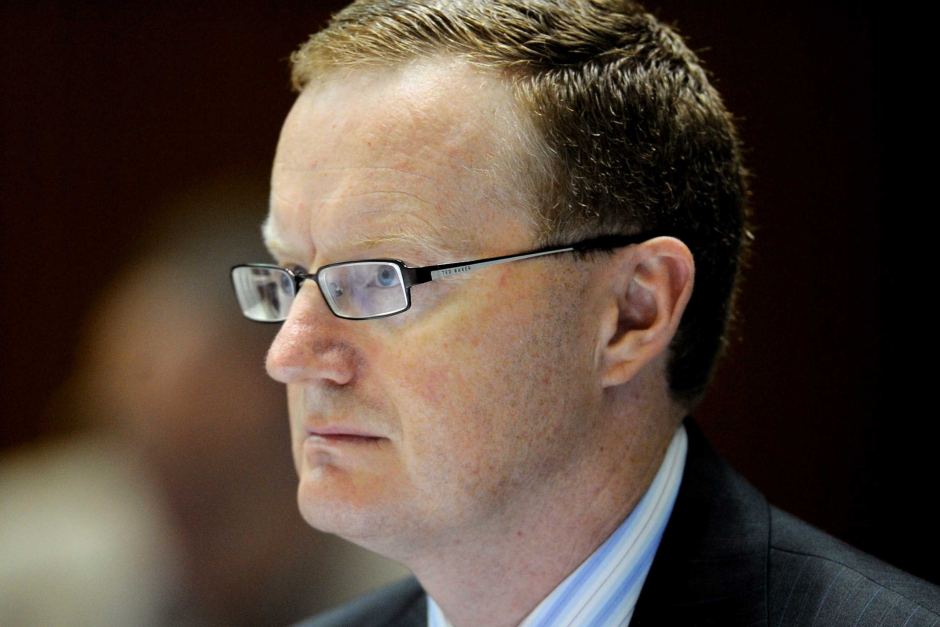 The Federal Government has announced Dr Philip Lowe will be the next governor of the Reserve Bank of Australia.

Dr Lowe has been the deputy governor of the Reserve Bank since 2012 and will replace Glenn Stevens when he finishes his term in September this year.

Treasurer Scott Morrison made the announcement in Parliament this afternoon, saying Dr Lowe would take on a seven-year term.

"Dr Lowe brings a wealth of knowledge and experience to the role of governor, having served as the RBA Deputy Governor since early 2012, heading up many of the RBA's analytical departments, and publishing on a wide range of issues relevant to the operation of monetary policy over his three decade career with the RBA," Mr Morrison said.

"Dr Lowe also served as head of the Financial Institutions and Infrastructure Division at the Bank for International Settlements (2000 – 2002), where he authored important research on the financial stability role of central banks in low-inflation environments."

"The appointment of Dr Lowe will create a vacancy at the Deputy Governor level in the RBA, the filling of which will be considered in the second half of the year," he said