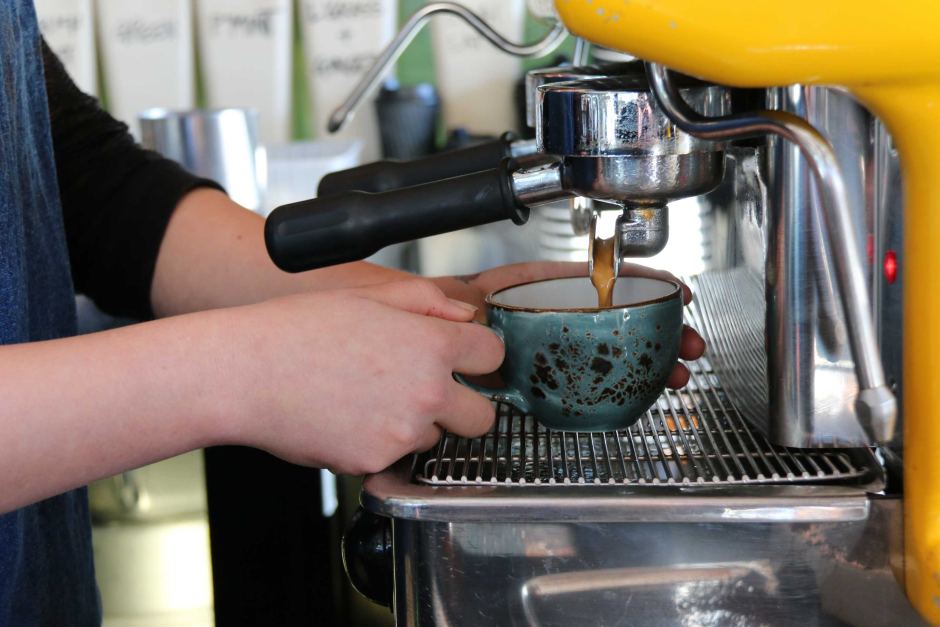 More than 1.8m people will receive the increase from July 1

More than 1.8 million people who are on the minimum wage will receive the increase from July 1.

The commission said a generally robust economic climate provided the opportunity for a modest increase to Australia's lowest paid workers.

It said labour market conditions had been stronger over the past year, while inflation and wages growth were at historic lows.

The commission noted the relative position of low paid workers had deteriorated over the past 10 years, and that some were living below the poverty line.

Last year, the commission lifted the minimum wage by 2.5 per cent.

As part of the annual wage review, the Australian Council of Trade Unions (ACTU) had pushed for a national minimum wage lift to $686.90 a week, or $18.07 an hour.