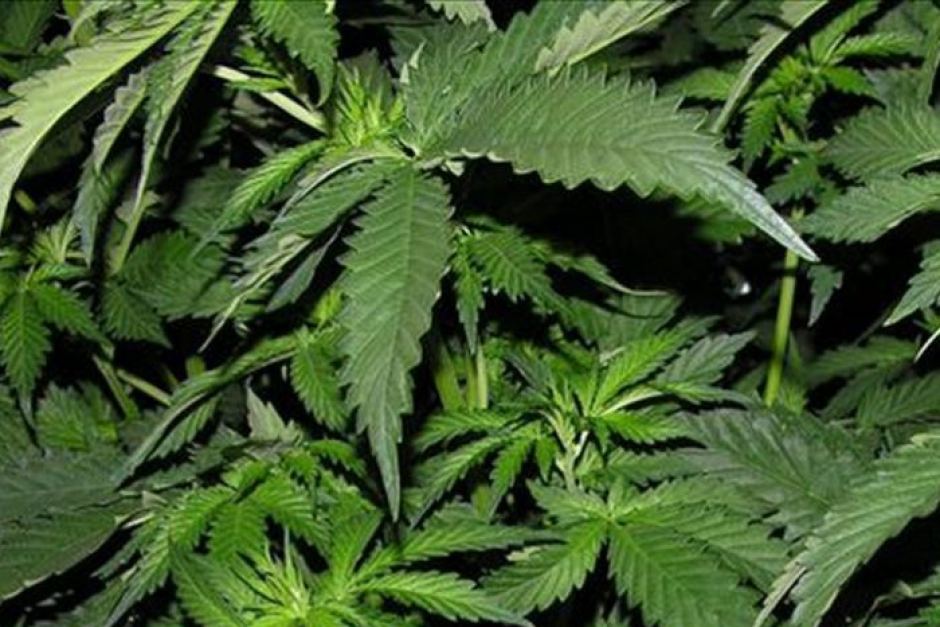 Medicinal cannabis to be treatment option in Queensland 'within weeks'

Some Queensland doctors could be prescribing medicinal cannabis to patients from as early as next month, the State Government says.

Health Minister Cameron Dick introduced legislation to Parliament to create a legal framework to control the use of cannabis for medical purposes, but the laws will not be debated until later in the year.

The federal Therapeutic Goods Administration (TGA) is expected to make a decision on whether to reschedule cannabis as a medicine by the end of this month, and make it legal to dispense from June 1.

Cameron Dick said he would change state regulations to ensure some Queensland specialists could prescribe cannabis as soon as it is approved by the TGA.

"This will allow Queensland patients to take immediate advantage of the final rescheduling decision without having to wait for the passage of the bill," Mr Dick said.

"Once the bill commences, the regulation amendments will be repealed."

However, Premier Annastacia Palaszczuk warned this was not a first step toward broader decriminalisation of the drug.

"This is in no way a green light for the recreational use of cannabis nor for people to grow their own cannabis, even if for therapeutic use," she said.

"However, the lawful production of medicinal cannabis does present an opportunity for Queensland businesses to supply goods to this expanding market."