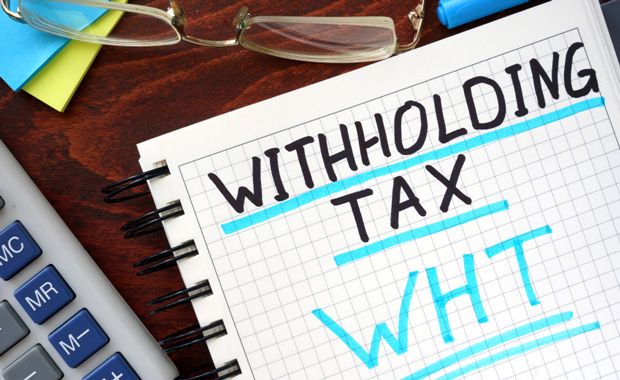 The introduction of new legislative changes on property sales over $2 million will create a new compliance burden and could delay property settlements, according to national accounting and advisory firm William Buck.

On the 1st of July 2016 the new legislation will come into effect under The Tax and Superannuation Laws Amendment Bill 2015. It introduces a new 10 per cent withholding obligation on the purchasers of properties over $2 million where the vendor is a foreign resident for tax purposes. Sellers are also now required to obtain a clearance certificate to prove they are an Australian resident for tax purposes.

According to data from APM Research and the Australian Bureau of Statistics in the 2016 FYI (up to 31 April) there were 12,072 house and apartment sales in Australia over $2 million.

Manda Trautwein, Director at William Buck comments, “The legislative changes will put Australian and foreign residents on a level playing field, but will have their challenges. The tax compliance burden for resident taxpayers will significantly increase and conveyancers will need to ensure their clients are abiding by the new laws to limit property settlement delays

“The Federal government is expected to significantly benefit from the new changes as there should be less tax revenue leakage.

“From a seller’s perspective, they could have less funds available which might otherwise have been available to discharge the mortgage on the property and/or fund a new property purchase. They could end up with only 90 per cent of the proceeds on settlement unless they are able to obtain a clearance certificate from the tax office. If there are data irregularities, delays of between 14 to 28 days are expected to obtain a clearance certificate.

“The legislative changes were introduced to reduce difficulties that can be associated with collecting tax on gains resulting from the sale of property assets from foreign resident taxpayers. Some of these tax payers have a limited connection to the Australian tax system and may be in a position to transfer proceeds offshore prior to compliance action being taken. Voluntary compliance by foreign residents in this regard is said to be extremely low.”