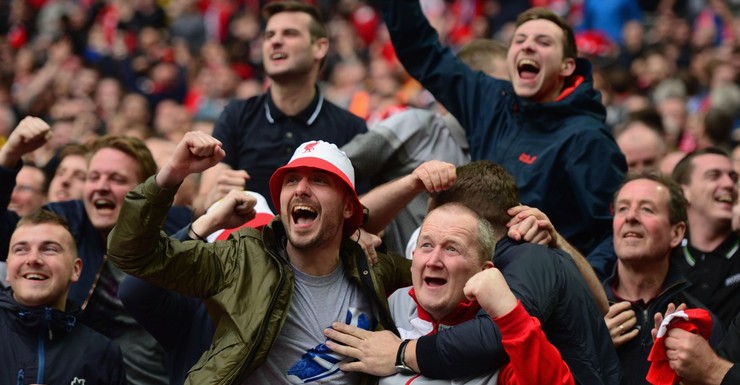 How to watch the EPL without joining Optus

This advice could change the way you watch the world’s most popular sports league.

Wednesday’s announcement that Optus have made their English Premier League coverage exclusive to their customers went down like a lead balloon.

The telco, who outbid Foxtel for the rights to the most popular sports league in the world in November, insists that you must have a phone or internet account with them to watch.

Their plans aren’t cheap, either. If a customer’s Optus plan doesn’t cost at least $85 per month, they must pay $15 to watch Premier League.

The cheapest Optus package available for the $15 upgrade is a $40 postpaid mobile plan, meaning fans would be slugged $55 per month at a minimum.

While some fans have taken solace in the fact that one match per round will be screened live on SBS, a new solution has emerged.

It lies in the use of virtual private networks (VPN), which once purchased can tell a website you reside in a particular country, one that allows you to view geo-blocked content.

The use of a VPN is not illegal and is relatively easy to set up if you know what you’re doing. Services like Buffered, TunnelBear and ExpressVPN are some of the most popular.

It’s relevant to the case of the English Premier League because, if you’re based in New Zealand or Taiwan – or your computer thinks you are – you are eligible to buy a ‘season pass’ through PremierLeaguePass.

It’s a road that consumer advocacy group CHOICE believe many fans will be going down.

“Choosing which phone or broadband provider best meets your needs should be a totally independent decision.

What’s in the season pass?

The season pass with PremierLeaguePass is not just about live matches. You can watch any match on demand and it is accessible on your laptop, TV, phone or tablet.

It is viewable in HD resolution and includes all magazine shows and highlights produced by the Premier League.

The viewer can also watch up to four games at the same time and follow statistics of a match through an interactive game timeline.

How much data will the pass use?

While it is impossible to measure exactly, PremierLeaguePass say that watching a full match at the highest quality setting will eat up about two to three gigabytes of data on average.

For those watching at lower settings, expect the data outlay to be significantly less.

While two to three gigabytes can be a fair chunk of data on the phone if you were out and about, the company say their research indicates the data consumption is not excessive.

“Our research suggests this won’t impact too much on most people’s data caps.”

They added: “But it’s probably a good idea to have a good look at yours and think about how much football you’re planning on watching, and adjust your data plan accordingly.”