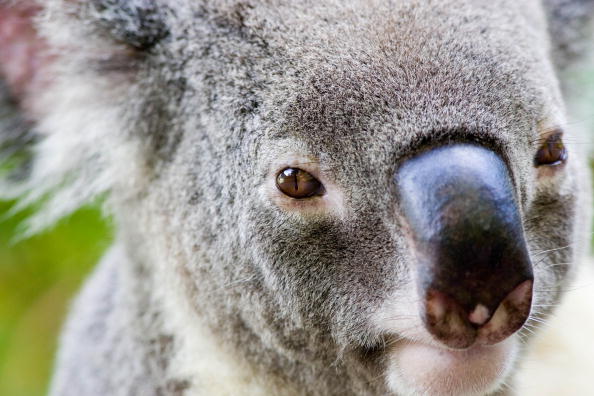 Is the extinction of koalas in parts of southeast Queensland in Australia an imminent one?

Yes, if new figures are any indicator of the current state of the country’s biggest, most important koala populations. Based on data from the Koala Coast and Pine River regions in the last two decades, huge swathes are now “effectively extinct.”

“There are already a number of areas in which koalas [on the Koala Coast]… are at such low densities that they are effectively extinct,” stated the landmark South East Queensland Koala Population Modeling Study review, as obtained by ABC News. “It appears the loss of koalas from many sites there is imminent.”

The report found that more than 80 percent of koalas have disappeared on the said area, in and around Brisbane, since 1996. More than 50 percent have also been gone in Pine Rivers, located north of Brisbane, during the same period.

Lead author and University of Queensland associate professor Jonathan Rhodes pointed to loss of habitat, disease and dog attacks as continuing threats to the koala populations, suggesting concerted efforts on saving those that still have a chance to survive, such as in regional locations.

Rhodes said “tough decisions” may need to be made in the case of prioritizing koala protection, and focus has to be given to populations where authorities can succeed.

Nine months after he received the report, which was released August last year and covered some 10,000 square kilometers (3,861 square miles), state environment minister Steven Miles flagged plans to form an expert panel to drive policy toward the right direction. He pointed to “some new action” that they intend to start in months, not years.

“We do need action but [what] we don’t need is knee-jerk action,” he said.

Martin Taylor, spokesperson of the World Wildlife Fund, dubbed the figures “horrifying,” calling for “stronger laws to stop the bulldozers.”

Miles also blamed former Australian Labor Party (ALP) and Liberal National Party (LNP) governments for urban development that fueled the severe drop in koala populations. Koalas, he explained, probably could not live in areas infested by dogs, and where there are pools, fences and roads.

In June 2015, Tech Times reported that the Queensland government included the koala in the national list of vulnerable species.

Now, authorities will tap specialists with a “diversity of expertise” relevant to conserving koalas, including behavioral science, population dynamics, rescue and rehabilitation, captive breeding and genetics.

The members of the new expert panel will likely be identified in June, with the government expecting the panel’s advice within three months after being convened.