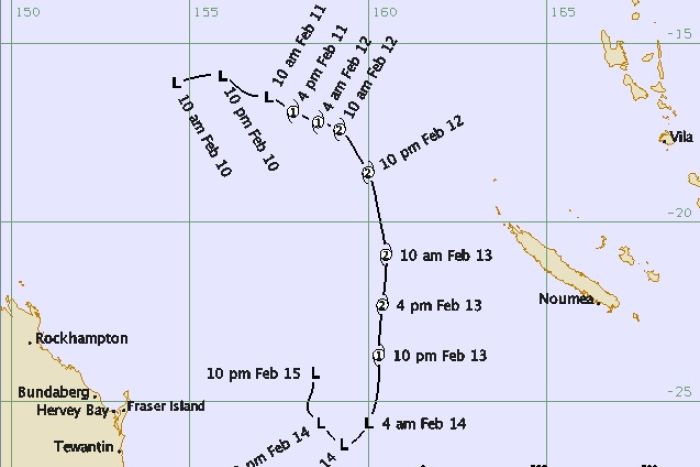 Three named cyclones, none of which came within cooee of the coast — that's how Queensland's cyclone season 2015–2016 will be remembered.

Fewer cyclones were forecast under the El Nino weather pattern; however, the season surprised with just three systems in Queensland waters, the fewest since satellite tracking was introduced in 1970.

Melbourne University's Professor Kevin Walsh said, considering how much activity there was in other parts of the Pacific Ocean, the season was very unusual.

It is a really extreme case so I imagine there will a number of studies coming out on the climate reasons why this tropical cyclone season has been so weak.

"This is really unprecedented, this is a very, very quiet tropical cyclone season," Professor Walsh said.

"Typically across the entire Australian region we would expect to see about 11," he said.

Despite the lack of cyclone events, Professor Walsh thought the 2015–2016 season would be of interest to scientists.

"It is quite an interesting case, it is more or less a threshold case," he said.

"It is a really extreme case so I imagine there will a number of studies coming out on the climate reasons why this tropical cyclone season has been so weak."

Professor Walsh said under climate change it was projected that we would see fewer, more intense cyclones.

"Even if the climate were to change there are still going to be El Nino and La Nina variations on top of that," he said.

"The types of El Nino conditions that we are getting now are very significant, so it is unlikely that that sort of extreme condition is really indicative of the sort of thing you would get under climate change," he said.

Cyclone season runs from November 1 to April 30, and Professor Walsh said Queensland was unlikely to see a May cyclone this year.

The number of severe cyclones to cross the Queensland east coast south of Cairns has fallen significantly in the past 140 years, a 2010 study found. (ABC)