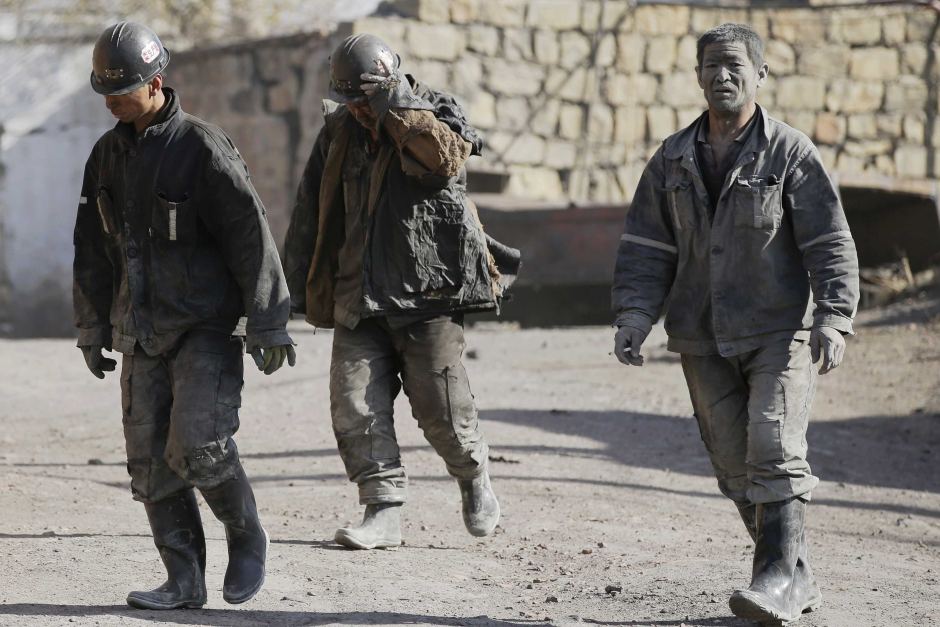 Could this happen in Australia or Moreton Bay region? Chinese state-owned firms claim 'sovereign immunity' in US courts with foreign ministry's backing

Some Chinese state-owned companies, backed by a key Chinese Government agency, claim they are protected from lawsuits in the United States because they enjoy sovereign immunity.

The question posed could this happen in Australia and if so what implications and spin-off may result?  We will need to wait to see what arguments overseas investors from China use as the basis to test against Australian cooperate and business laws. In the USA however the decisions is playing havoc with US lawmakers and legal personnel.

The claim of sovereign immunity is "alarming and disturbing", businessman says

Mr Lu said he was unclear about specific cases.

China National Building Materials Group (CNBM) successfully used it in a case alleging that Chinese-made drywall led to health problems in the US.

SASAC is responsible for 106 state-owned enterprises (SOEs) with nearly $US1 trillion in assets, including CNBM and AVIC.

The ministry argued in a diplomatic note that US courts have no jurisdiction in suits against a country's "state-owned properties".

The legal argument concerns whether companies controlled by the Chinese Government can be protected under the US Foreign Sovereign Immunities Act (FSIA), which was passed in 1976, even when their US subsidiaries are involved in commercial disputes.

Some legal experts say the sovereign immunity defence, intended under international law to shield governments from legal rulings made by a foreign power, is not a new or unexplored area of the law, but that it typically does not apply to commercial cases.

Other legal levers to pull

The use of sovereign immunity by Chinese SOEs is a reflection of how China's capitalist and legal regimes are increasingly running into conflict with Western regulation and jurisprudence, particularly as the country's overseas investment rapidly grows.

I think there is a mentality in China that, 'hey, we are behind these big walls and nobody can touch us'.

"I think there is a mentality in China that, 'hey, we are behind these big walls and nobody can touch us'," said Bill Perry, a Seattle-based trade litigator with law firm Harris Moure.

Chinese audit firms also have withheld working papers of Chinese firms listed on US stock markets during investigations by US regulators, stating that Chinese state secrecy law prohibited them from doing so.

A US judge held Bank of China in contempt in November for refusing to surrender account records on customers accused of selling counterfeit luxury goods.

The bank argued that providing the records would violate Chinese laws, but complied with the order after the judge imposed a daily fine of $68,000.

US firms unsure where they stand

The claim of sovereign immunity is "alarming and disturbing", said Greg Levesque, a senior adviser to Tang Energy Group, a Dallas-based clean energy company currently in arbitration with AVIC.

The US court's acceptance of the lawsuit ... has seriously infringed on the national sovereignty and interests of China.

China Foreign Ministry diplomatic note to the US

"Anyone working with AVIC or its subsidiaries has to wonder, if a dispute arises, whether they're going to claim immunity or act responsibly."

"The US court's acceptance of the lawsuit and the attempt to serve on SASAC through various channels has seriously infringed on the national sovereignty and interests of China," its diplomatic note said.

James Stengel, a partner of the New York office of law firm Orrick which represented the drywall provider CNBM in the suit, said the sovereignty doctrine "is highly relevant" for Chinese SOEs.

"You can make the argument that a different economic and political system gives Chinese companies an advantage in some ways," Mr Stengel said.

"But that's US law, and the US Government has made a clear decision that we will recognise the sovereign immunity of appropriately structured enterprises."