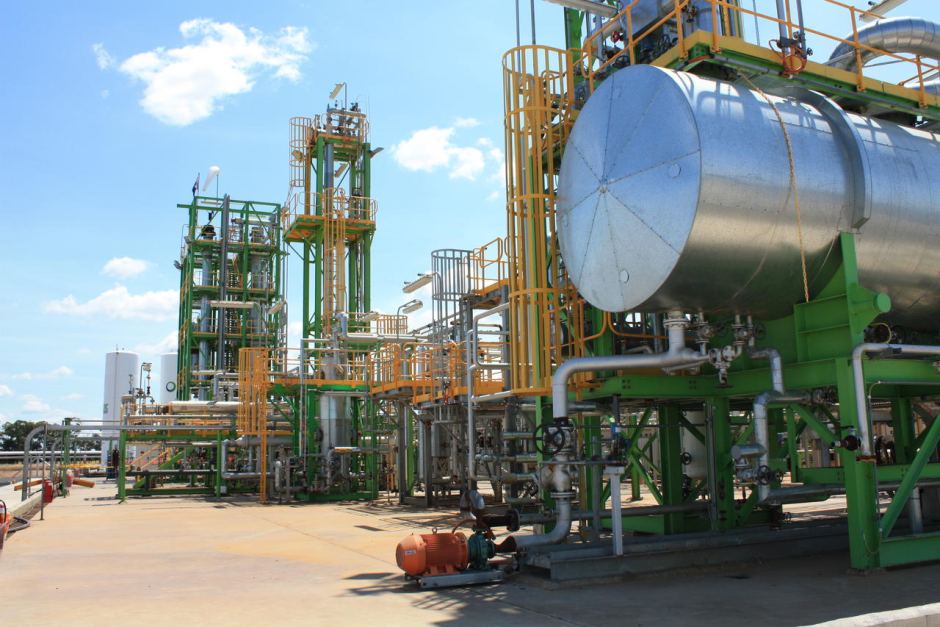 Underground coal gasification (UCG) will be banned in Queensland due to its environmental impact, Mines Minister Dr Anthony Lynham says.

He said the ban would start immediately as Government policy and he would introduce legislation to State Parliament by the end of the year to make it law.

"We have looked at the evidence from the pilot operation of UCG and we've considered the compatibility of the current technologies with Queensland's environment and our economic needs," he said in a statement.

"UCG activity simply doesn't stack up for further use in Queensland."

Lock the Gate Alliance activist Drew Hutton said the move was very important step given UCG had been proven to be dangerous and polluting.

"I told the State Government these technologies should be banned six years ago - it's a no-brainer that burning coal underground and shale oil are a bad idea," he said.

"I'm pleased that the State Government has finally decided to agree with me to help protect Queensland landholders and farmers, their land and their water."

Meanwhile last Friday, oil and gas company Linc Energy was placed into administration, with PPB Advisory being called in to work with Linc's management on options including a possible restructure.

In a statement to the ASX on Friday, the company said after receiving legal and financial advice and considering commercial prospects the board decided it was in the best interests of the company to make the move.

It came one month after the company was committed to stand trial on five charges relating to breaches in Queensland's environmental laws at its UCG site.

The state's environment department accused the company of wilfully causing serious harm at its trial site near Chinchilla on the Darling Downs.

Mr Hutton said on Friday that Linc Energy could face up to $56 million in fines if found guilty.

But he said the penalty might never be paid, as going into administration was a common legal manoeuvre to dodge fines and costly clean-ups.