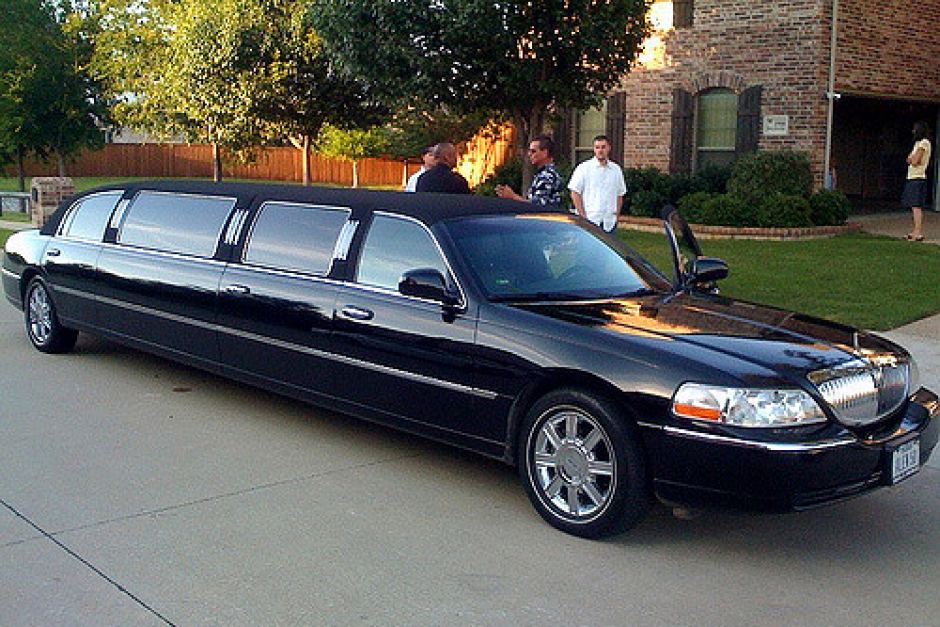 A new law that inadvertently risked making limousines and charter buses illegal in Queensland has been amended in State Parliament.

The State Government did not support the move, arguing an inquiry into ridesharing services was still underway and due to hand down its findings in August.

But Transport Minister Stirling Hinchliffe said on Thursday it could also have made other pre-booked passenger services illegal if they did not hold a taxi licence.

He said it could also have affected the Queensland operations of the Comcar fleet used by federal MPs.

"It must be of concern for our federal colleagues that Comcars would be deemed illegal in Queensland because of the LNP," he said.

"I'm sure Prime Minister Turnbull would not appreciate being booked while on the hustings in the next few weeks."

Drivers for Uber and other ridesharing services, currently illegal in Queensland, now face fines of up to $2,356.

Administrators of illegal taxi services could be penalised up to $23,560.

The new bill would not prevent the State Government from legalising ridesharing later this year after the review is handed down.