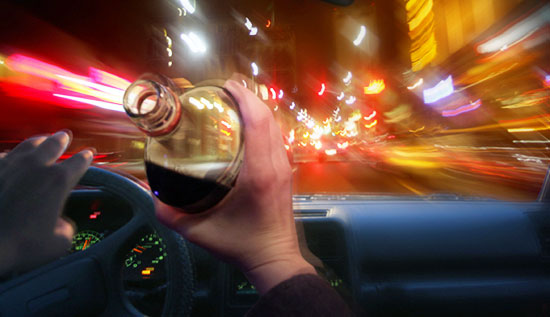 Police have charged 15 drivers with drink and drug driving offences during a traffic operation on the Sunshine Coast overnight.

A total of 1870 random breath tests (RBTs) and 32 targeted drug driving tests were carried out during the operation at Beerburrum on the Bruce Highway between 7pm last night and 1am this morning.

Two drivers were caught drink driving with readings of .115 per cent and .086 per cent, while of the 32 drivers tested for drugs 13 people were charged with drug driving.

As part of the operation, two men aged 26 and 27 were charged with possessing dangerous drugs. Both are expected to appear in Maroochydore Magistrates Court later this month

“It was certainly disturbing to see 13 drivers getting behind the wheel of a vehicle while under the influence of drugs,” Inspector Overland said.

“Drivers must realise that they have a responsibility for not just their own safety or their passengers but for every other road user.”